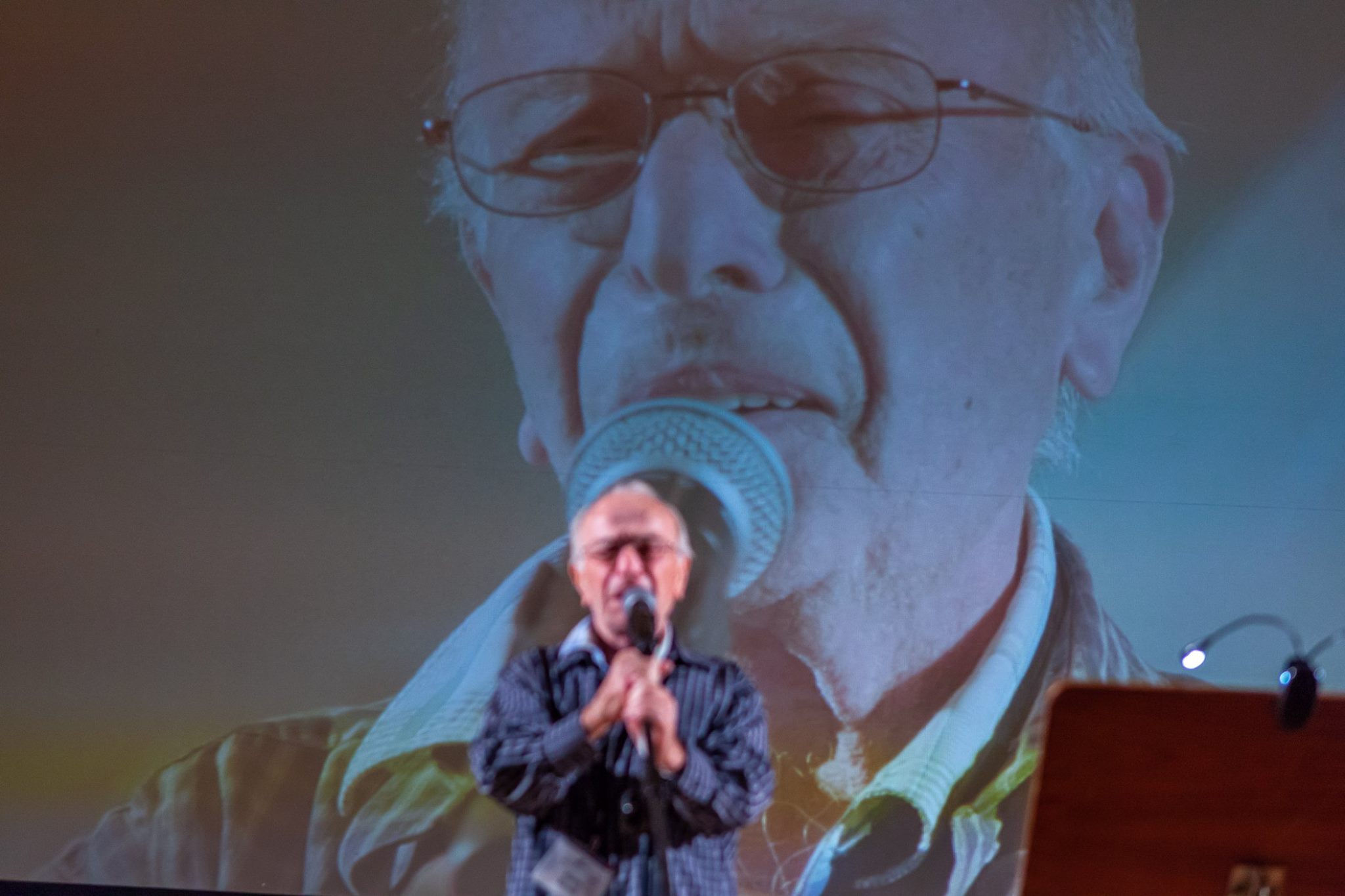 We mourn the loss of Holocaust survivor and March of the Living educator, Hank Brodt, z”l, who travelled with our Mid Atlantic Region for many years.

In front of the gas chamber in Majdanek…Hank began, “Why was I spared? To tell the story? How long can people tell the story of me telling the story?” READ MORE

Hank Brodt was originally from Boryslaw, Poland. He was born on December 1, 1925, and spent his teen-aged years in five Nazi prison camps and a forced labor camp, including Plashov, Matthausen, and Ebensee from which he was liberated on May 6, 1945 by the troops of the US 80th Infantry Division.

From the time he moved to Greensboro, NC almost 15 years ago, he served as an educator and a witness to his experiences during World War II. He has given testimony to the Steven Spielberg project and has worked closely with the NC Holocaust Commission. He has spoken before many Jewish and non-Jewish groups and was a wonderful singer, singing at services and elsewhere. He participated in numerous March of the Living trips – one with adults only, and the rest with teens and adults. After he became a United States Citizen, he served in the US Army during the Korean war.

In 2018, Hank sang “Vi Ahin Zol Ich Geyn?” (“Where shall I go?”) with IDF Chief Cantor Shai Abramson during the March of the Living Erev Yom HaShoah Ceremony at the Krakow Philharmonic.

Hank passed away on Friday, May 22, 2020. May his memory be a blessing and may his family be comforted among the mourners of Zion and Jerusalem.