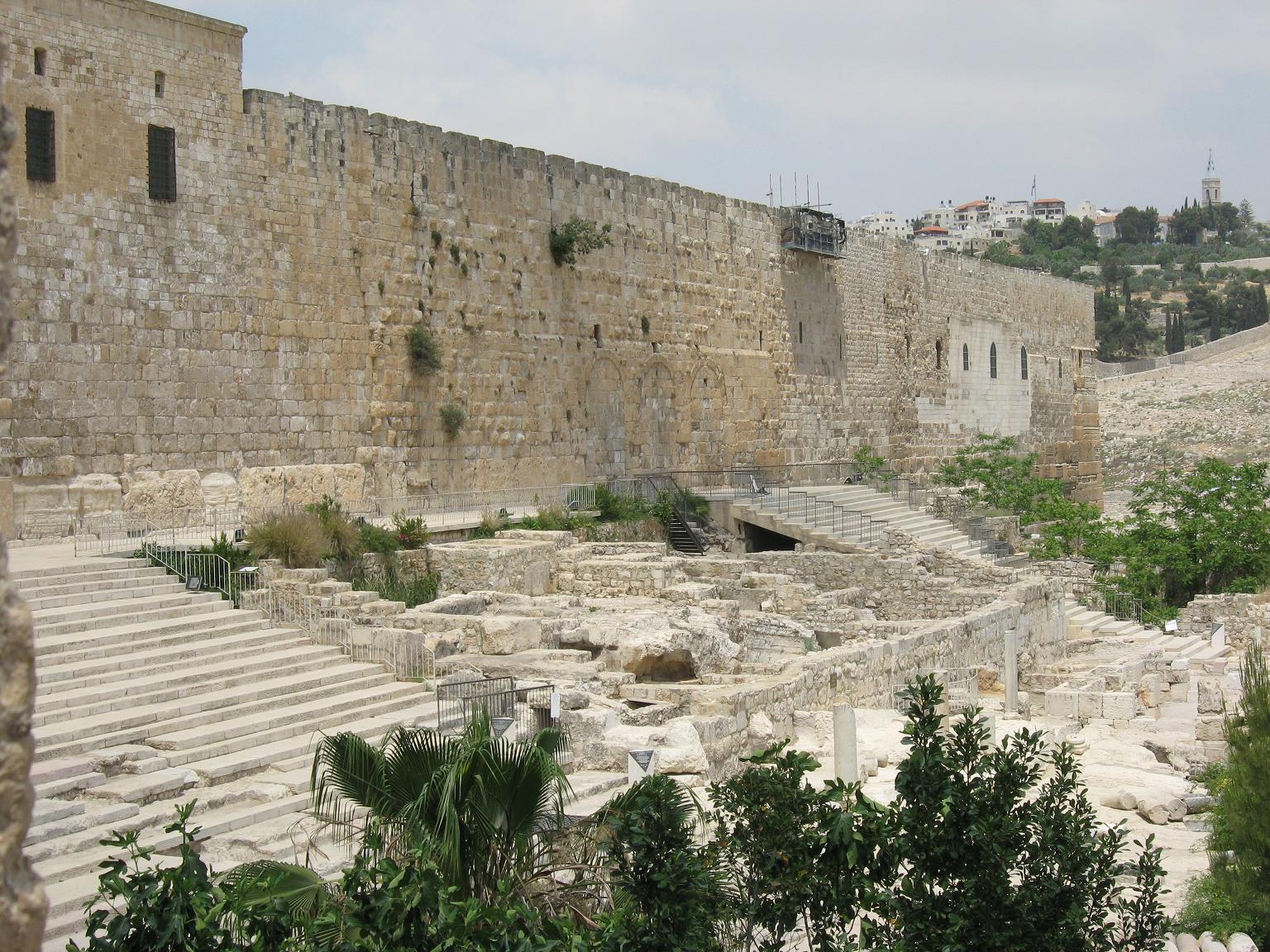 The International March of the Living hosted a guided tour with Assaf Boker in our continuing webinar series on September 23, 2021.

Sukkot is one of the three pilgrimage Jewish holidays where hundreds of thousands of our ancestors have ascended to Jerusalem to celebrate the holiday and to feel part of the Jewish collective. How many of these traditions associated with the pilgrimage continue to be part of our Jewish rituals today? More than what you may expect! Join us in an eye opening virtual tour to the Southern Wall Excavations aka The Davidson Center. In our tour we walked through the traditional pilgrimage rituals through visiting different corners of the Davidson Center and learned together how some of our Jewish rituals were shaped in this very place!

Assaf Boker is a first-class Israeli tour guide who brings a fresh perspective to the Middle East by combining personal experiences with a talent for educating the inquisitive traveler. Growing up with a father who was a career diplomat, Assaf has spent most of his childhood outside Israel in different countries across Europe. As a result of his childhood, he has developed two major passions – meeting new people and teaching about Israel.

Assaf Boker served in the IDF as the commander of a combat intelligence unit deployed in the Gaza envelope region. After finishing his service, Assaf followed his passion for teaching about Israel and worked for three summers in Camp Ramah in California, a Jewish summer camp, as an educator.

Assaf holds a BA from the Hebrew University with a double major in political science and international relations and an MA from Haifa University in Middle Eastern Studies. For the past six years, he has been working as a licensed tour guide introducing Israel to a large spectrum of groups. 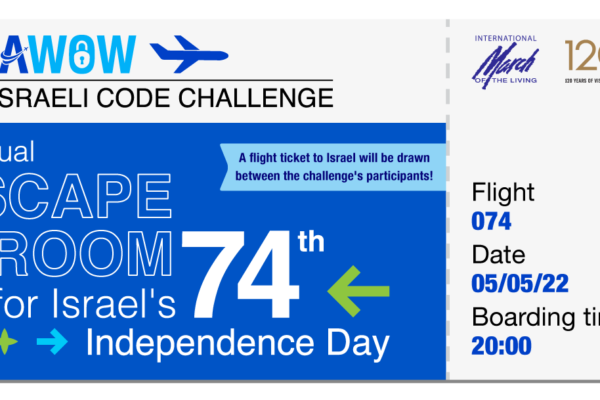 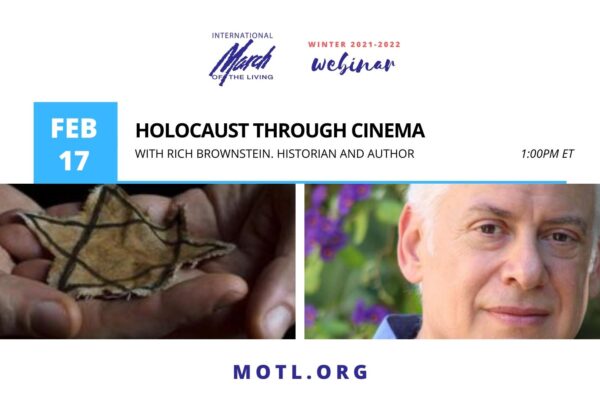