June Webinar: Briefing on the Rising Tide of Antisemitism with Dr. Michael Berenbaum 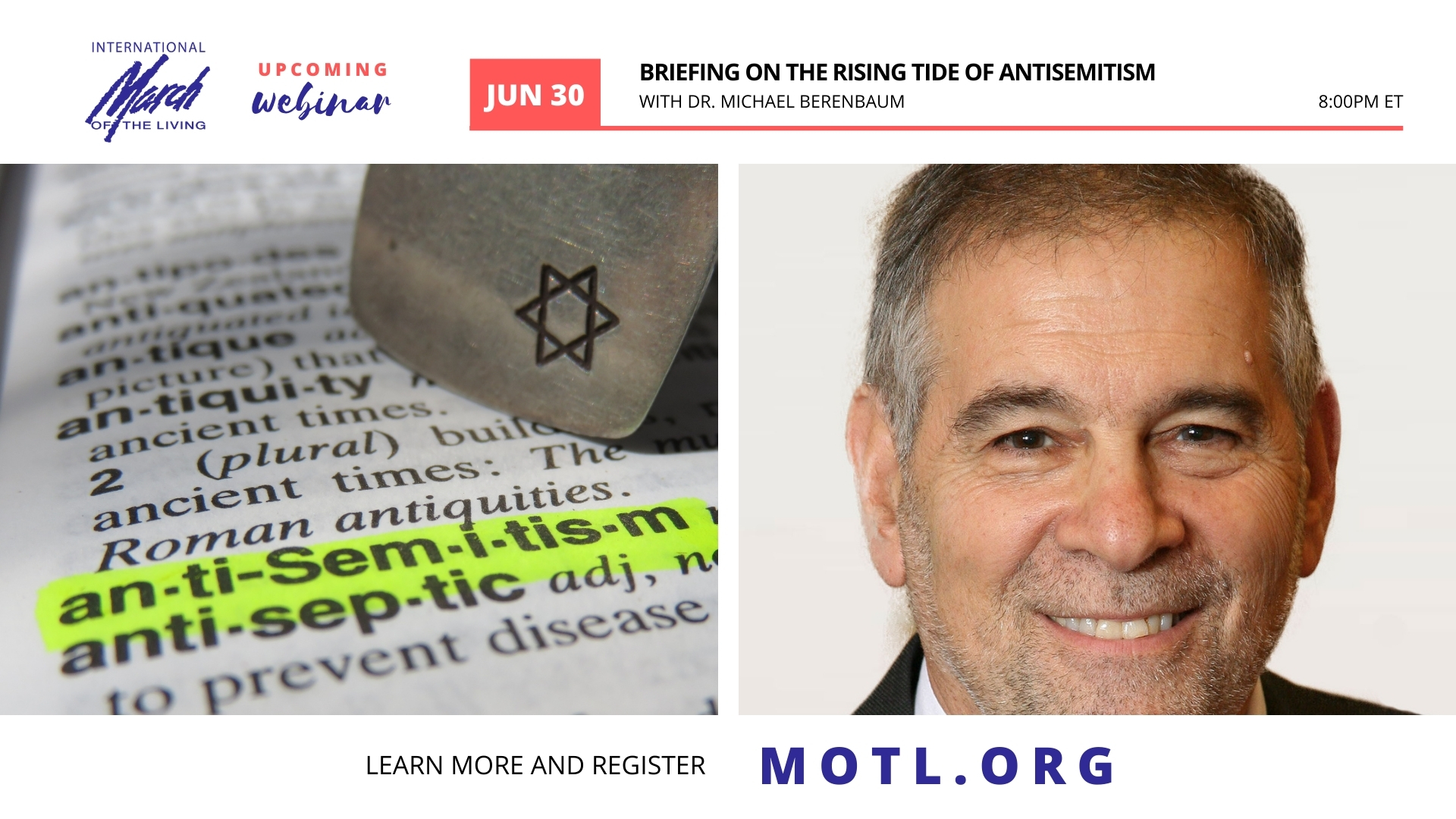 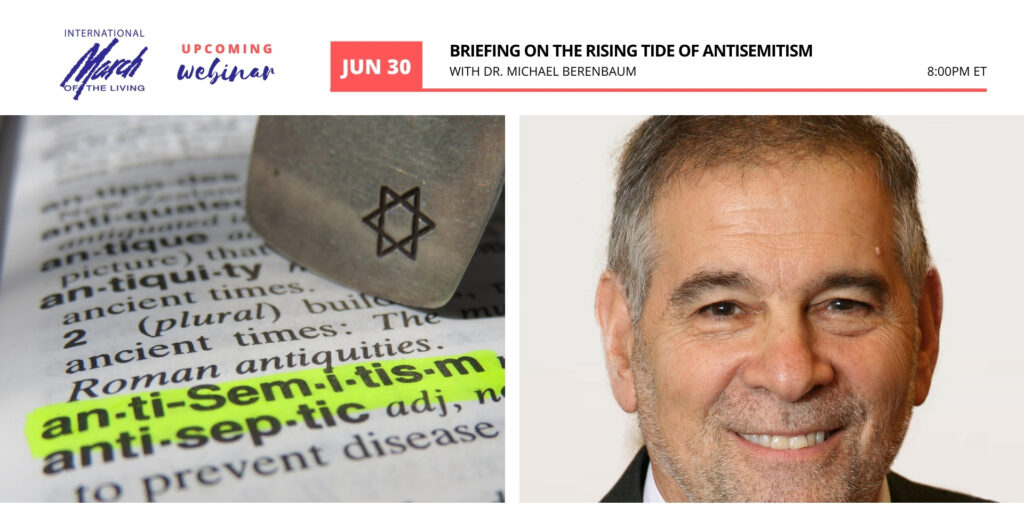 Join world renowned scholar and historian, Dr. Michael Berenbaum, on his assessment of the current rising tide of antisemitism.

Michael Berenbaum is a writer, lecturer and teacher consulting in the conceptual development of museums and development of historical films. He is the Director of the Sigi Ziering Institute: Exploring the Ethical and Religious Implications of the Holocaust and a Professor of Jewish Studies at the American Jewish University and the author and editor of 20 books, scores of scholarly articles, and hundreds of journalistic pieces. Michael was also the Executive Editor of the Second Edition of the Encyclopaedia Judaica. He was Project Director overseeing the creation of the United States Holocaust Memorial Museum and the first Director of its Research Institute and later served as President and CEO of the Survivors of the Shoah Visual History Foundation, which took the testimony of 52,000 Holocaust survivors in 32 languages and 57 countries. His work in film has won Emmy Awards and Academy Awards. 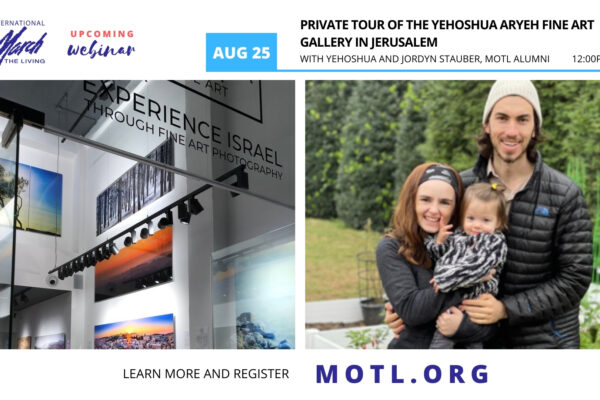 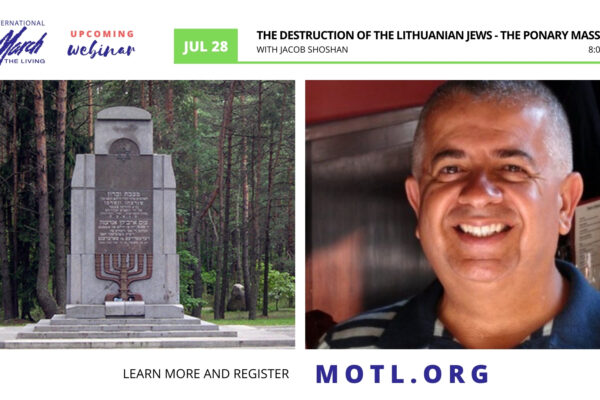 July Webinar: The Destruction of the Lithuanian Jews – The Ponary Massacre with Jacob Shoshan