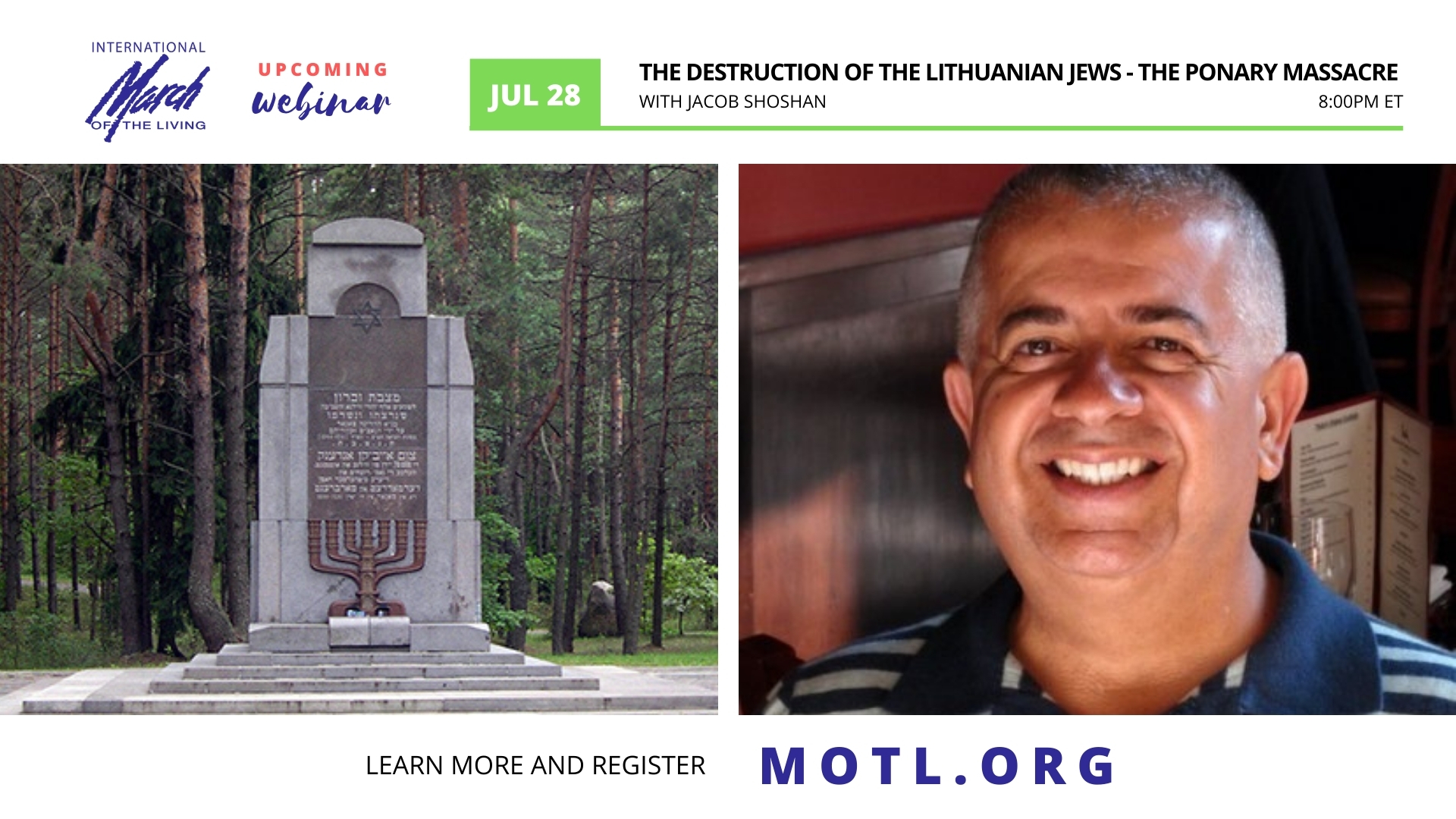 From June 1941 to July 1944, over 75,000 people, mostly Jews, were brought to Ponary, a once idyllic forested area located south of Vilna, and brutally shot and buried in open pits thus creating Lithuania’s largest mass grave.

Join Jacob Shoshan, esteemed and highly sought-after International March of the Living guide and historian for a compelling account of the destruction of the Lithuanian Jewish community and the description of what occurred during the Ponary Massacre.

Jacob was born in Jerusalem, and is a licensed tour guide, a teacher and lecturer for Tour Guide College – Hebrew University, Tel Aviv University, and Everyman’s University, Tel Aviv. Jacob is also a Senior Tour Director & Lecturer for the Geographical Society, Israel. He has visited 107 countries and led tours in 66 countries on all 6 continents. He is fluent in many languages and presents in-depth discussions on Jewish History, Philosophy and Culture. His background covers Holocaust Studies, Sephardi Jewish Heritage and Jewish Musicology. 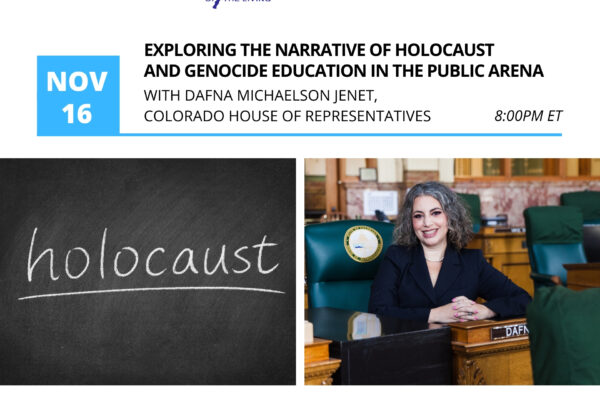 Exploring the Narrative of Holocaust and Genocide Education in the Public Arena with Dafna Michaelson Jenet, Colorado House of Representatives 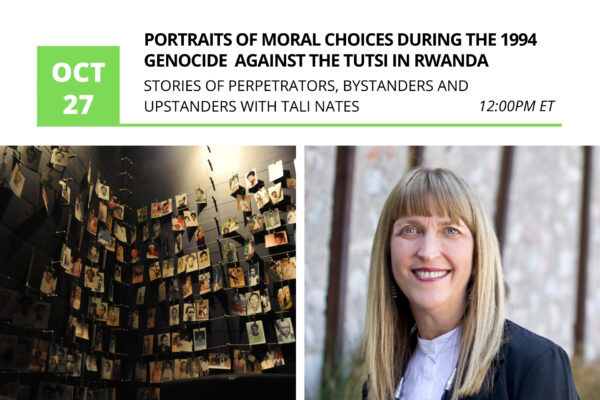 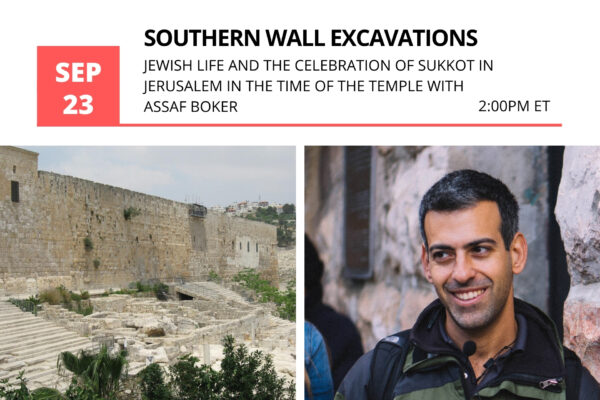