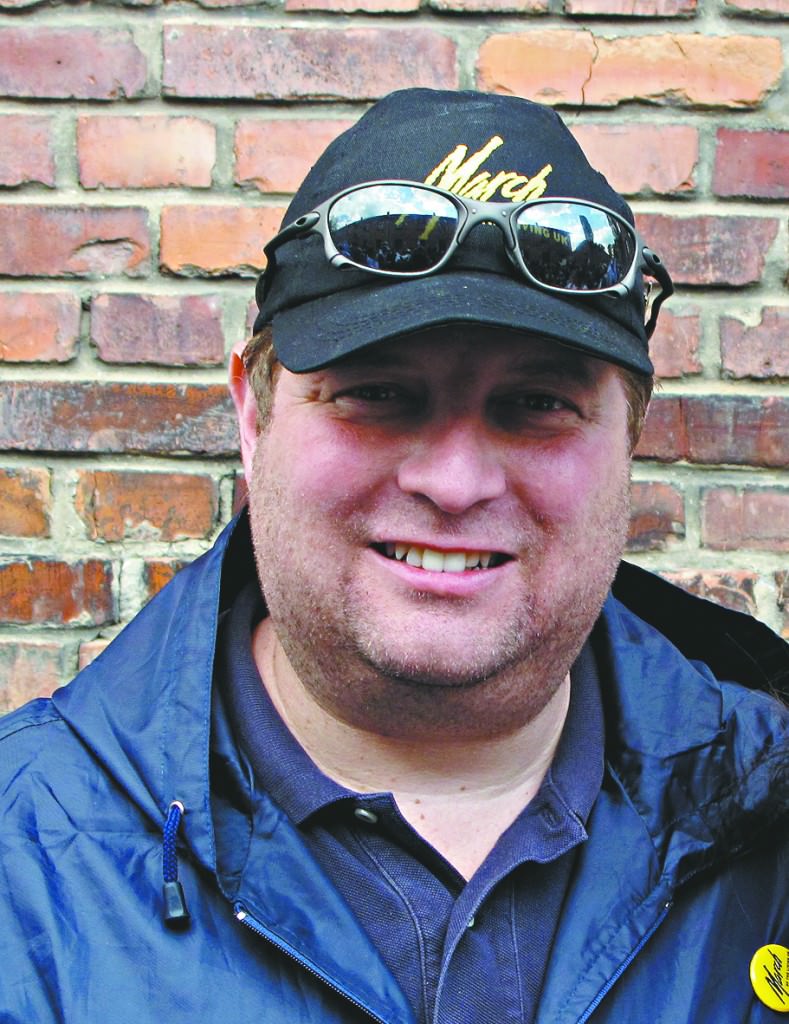 By Scott Saunders, Founder and Chair of March of the Living UK

How do you understand the un-understandable, explain the inexplicable? Seventy years since the liberation of Auschwitz, we continue to grapple with the lessons of the Holocaust and how we should approach Holocaust education for our children.

Yet the challenge is no less great when we address our children. How can they be helped to understand the Holocaust within the context of their own identities? How can we address its significance for the Jewish people without making it the defining experience, which it must not be? And as the generation of survivors and first-hand witnesses to the events of the Holocaust pass on, how can we protect the authenticity of education or, more colloquially, “keep it real”?

The answer for many Jewish organisations has been to replace people with places, so that over recent years we have seen an upsurge in the number of Holocaust education ‘experience’ trips to Poland and the death camps. Indeed, for many teenagers and young Jewish adults it has become as much a ‘rite of passage’ as Israel tour.

But the increased dependence on such trips to teach about the Holocaust has rightly prompted much debate and concern among academics and educators. How do we give the experience meaning without it becoming self-indulgent? How do we make it not morbid, but life-affirming?

How do we avoid it becoming agenda-led, even a cynical guilt trip to adopt a particular Jewish lifestyle in place of those many millions murdered?

These were the questions we considered last weekend, at a gathering of three dozen of the leading practitioners in the field, at a seminar organised by March of the Living, which – over the past five years – has taken more than a thousand Jewish young adults to Poland.

We have made it a mission at March of the Living UK to set the gold standard in Holocaust education for young Jews.

So while it is tempting to simplify and manipulate young emotions to provide a narrative that presents Poland as the ‘Jewish graveyard’ and condemns the Poles as “worse than the Germans”, we will not do it.

For while of course the death camps were in Poland, they were German death camps, not Polish ones. Similiarly, while many Poles were anti-Semitic, many were not.

This is only part of the story. When we hear from Holocaust survivors in person – whatever the context – the experience is generally uplifting, simply because of the very fact of their survival.

That they have rebuilt their lives, so often had new families and retained their Jewish identity is – in and of itself – a remarkable act of defiance.

Replace their role in Holocaust education with Poland and the camps, and the danger is that we focus purely on death. Yet that need not be the case: the Jews of Poland had been a constant for almost a thousand years; their history was rich and diverse and we show a huge lack of respect to their memory if all we teach is about their death.

This is a journey not only into the death camps, but also into Jewish heritage. So our responsibility is to ensure that young Jewish adults today understand not only the production line of death, but the world that was; how else can they begin to appreciate what was lost?

By engaging with such narratives, we can give a broader education to the next generation, even without the personal experiences of the survivors.

The re-emergence of a Jewish life in Poland today is important and they seek interaction with other Jews across the globe.

The fact that too many of the groups that go to Poland insulate themselves from anything outside their bus – fly in and out without engaging with modern Poland and Polish society – is only a partial experience.

We must open dialogue with the growing Polish Jewish population today and learn how Poles look at their own narrative.

Only by engaging with all these strands can we create a full experience-based educational opportunity in Poland. And only then can young Jews determine their own informed response to the events of 70 years ago, and give meaning to their own, self-determined, Jewish journey.