“Auschwitz was the end of my family. Still today, when I close my eyes, I see the chimneys”. 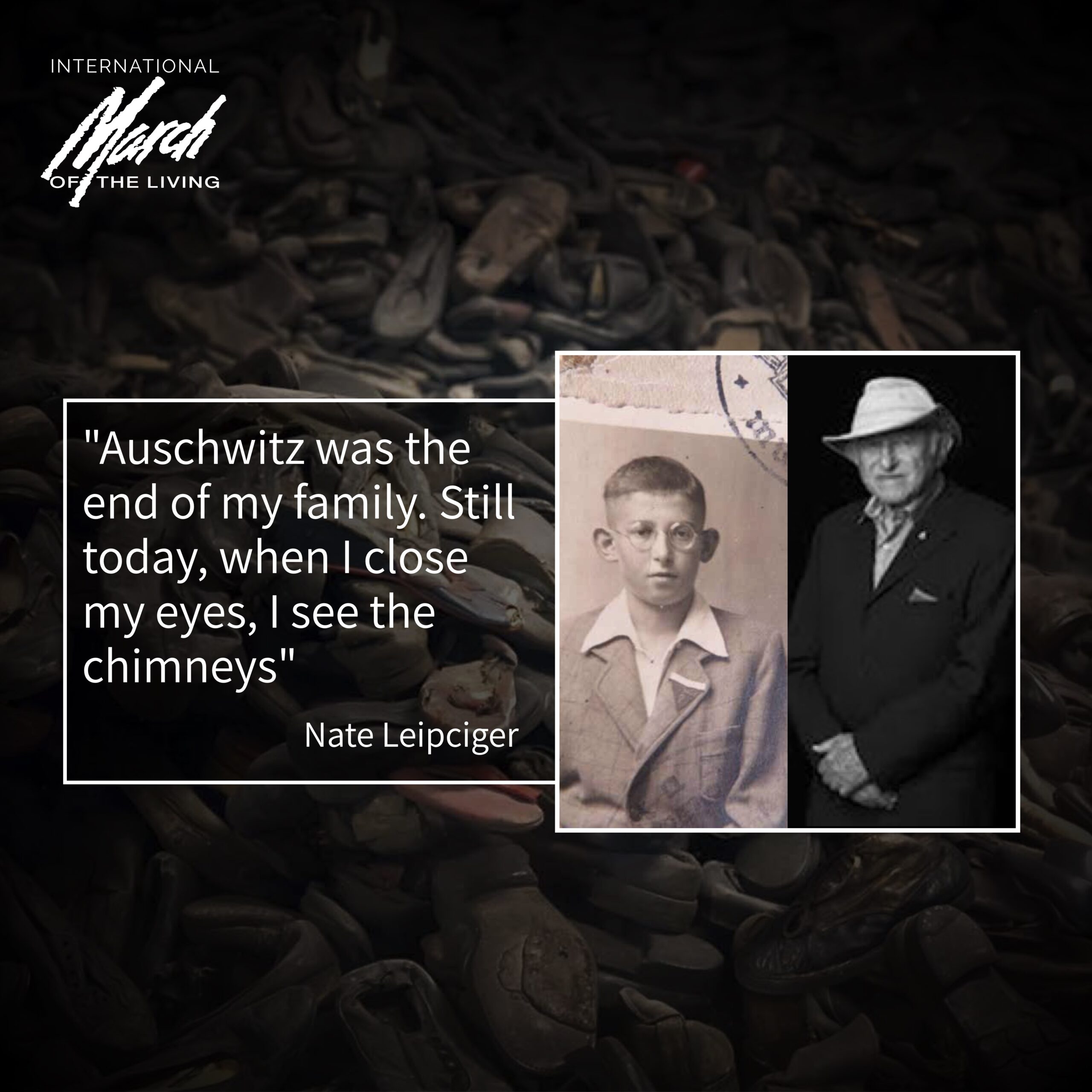 Holocaust survivor Nate Leipciger asks the world to join the campaign to preserve and save 8,000 children’s shoes that still remain in Auschwitz 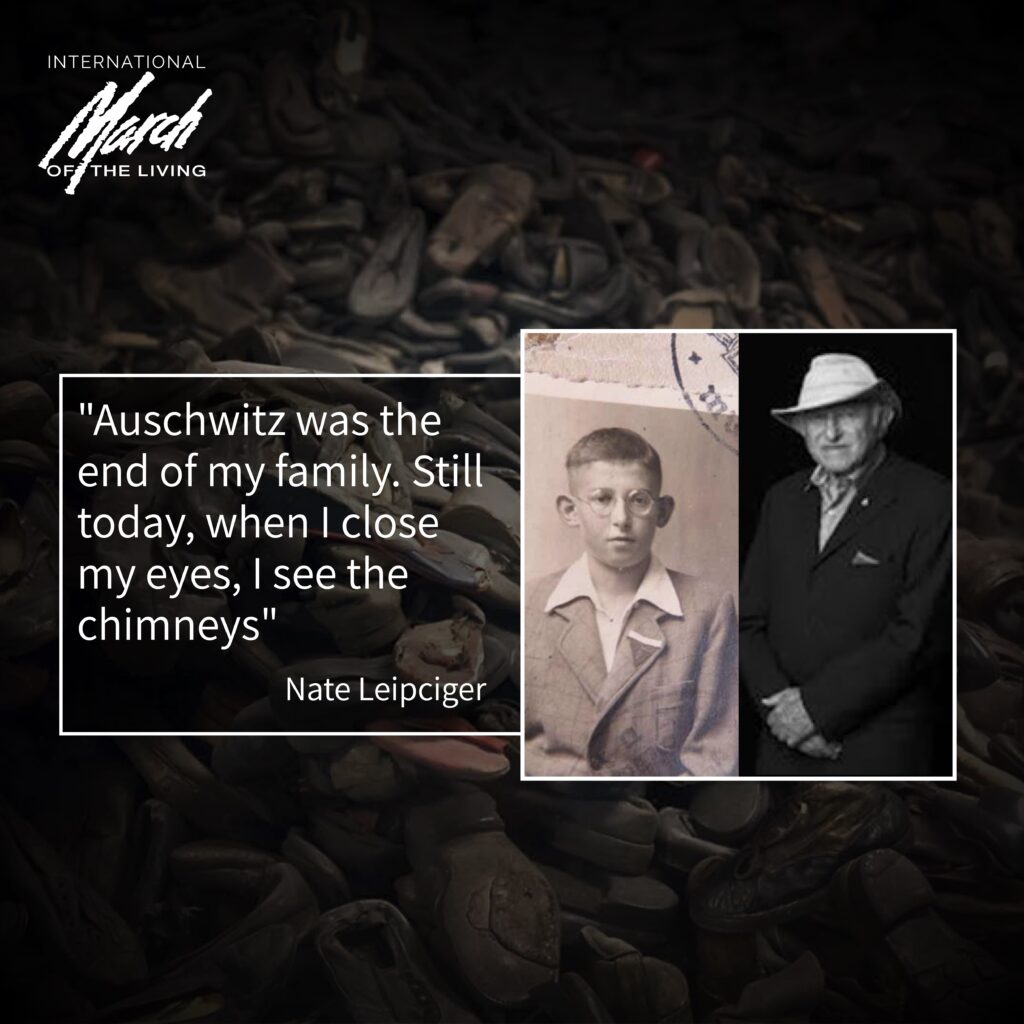 Nate Leipciger was born in Poland in 1928. He had one sister, Linka. In September 1939, the German army invaded Poland, and his city was declared “Judenrein”. Nate’s family was forced to leave their town to the ghetto. Nate and his family were transported to Auschwitz on August 2, 1943 at the age of 15.

Upon arrival Nate was separated from his mother and sister, never to see them again: “Auschwitz was the end of us as a family. When the train opened up, we were separated, never to be rejoined again as a family. It was a moment that I’ve been thinking back over all my life”.

When did you arrive in Auschwitz, and do you remember that moment?

August the 2nd, 1943. It was nothing like anything that had ever happened to us before. It was the end of us as a family. When the car opened up, we were separated, never to be rejoined again as a family. It was a moment that I’ve been thinking back over all my life as to what happened at that very moment and the recollection of how I felt, and what I thought about. And, you know, there’s never a moment that you can really recall exactly what happened at that time. 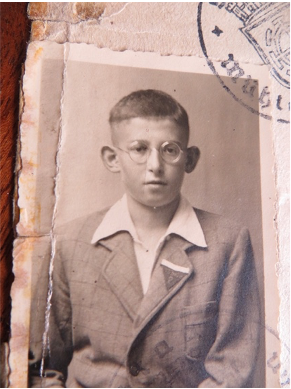 How old were you when you arrived? What was it like being a young boy in Auschwitz?

I was 15. I wasn’t supposed to be there because my father rescued me from the gas chamber line just a minute before it was departing. I was very much aware that my life was hanging in the balance. Because of that, I had to hide inside the camp so that they shouldn’t know that I was there because, officially, I wasn’t supposed to be in that camp because I was a kid. I was 15, but I looked like 12.

What was it like being a child there? It was obviously very difficult, right?

Well, everything was new. Every moment of the day, you were trying to figure out what was going on. You were always unsure as to what the next moment would bring. I was there with my father, which helped quite a bit because had I been there by myself, it would have been even worse.

If you had been there by yourself, do you think you would have survived?

Now, when you close your eyes, is there one image from Auschwitz that comes to you?

Yeah, the chimneys. The smoke belching out of the chimneys. Knowing that people’s bodies are being burned, and people were being gassed there. You never get over that image. You never get over that thought that people were being murdered. I didn’t know at that time that my mother and my sister were murdered there. But other members of my family were murdered, and I knew that. By that time, I knew that. And it was devastating just to think that this was happening. Every day. All day long. Even at night.

Fear. Uncertainty and fear of being there, and at any moment you can be taken out and sent into the gas chamber. There was constant fear and uncertainty of what’s going to happen in the next few minutes.

Did you have any hope back then?

We had very little hope. Very little hope of getting out alive from the camp. There wasn’t even talk about being shipped to Germany, or to any other camp. We thought that we will live there until we die. We were not sentenced to five years, or ten years; we were sentenced there for life. Until we die.

The only hope that we had was that, somehow, we would persevere and survive. We never knew how, and when, but I never lost hope until the very end, but I never lost hope that we would somehow survive. You didn’t think about how and when, or what’s going to happen next. It was completely unpredictable because nothing like that had ever happened before. We hoped against hope, that we would survive and would see our loved ones again. 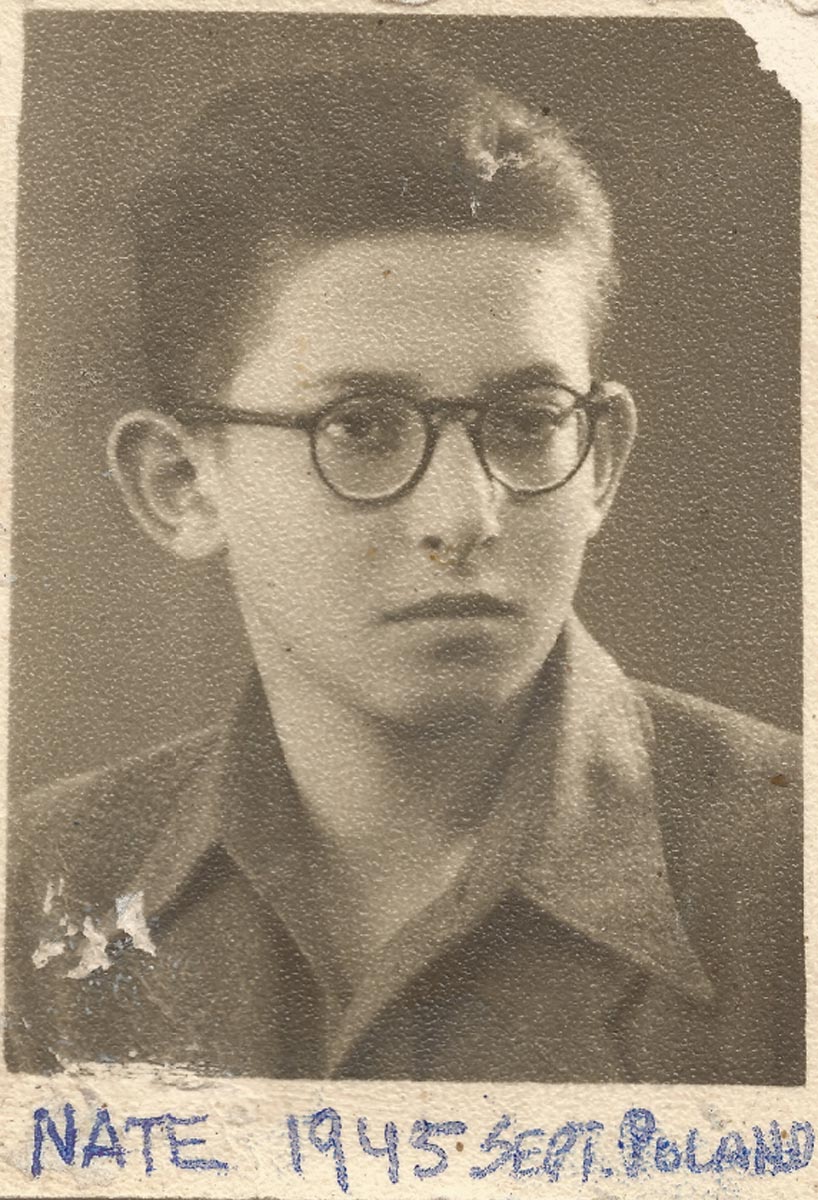 Nate and his father were liberated on May 2, 1945 and immigrated to Canada in 1948. Nate married Bernice, and they have three daughters, 12 grandchildren and three great grandchildren.

Nate led numerous delegation from Canada to the March of the Living in Poland and this is his reflection: “The legacy of the March of the Living is to learn about what happened to our people and what were our traditions that sustained us through the centuries and the Shoah. In order to live in peace and harmony we need to have mutual respect for and mutual acceptance of the other. With the understanding that the laws of our country are paramount.”

CLICK HERE and join Nate in the global campaign to preserve and save Auschwitz children’s shoes. Together we will preserve the memory and to defend history.