This month we are proud to feature Haley Deming, a granddaughter of two Holocaust survivors, and an alumna of the BBYO. Inspired by her experience on the March of the Living, coupled with 2020 being a year like no other, Haley became determined to write and publish her grandmother’s story.

In May 2011, when I was a senior in high school, I had the privilege and opportunity to participate in March of the Living through the Jewish youth group, BBYO. As both the granddaughter of Holocaust survivors and an active member in my local Jewish community, I was exposed to the atrocities against Jews at an early age.  As a teenager, taking a trip as emotionally and physically taxing as March of the Living wasn’t how I envisioned entering adulthood and while it was significant, I quickly moved past it. 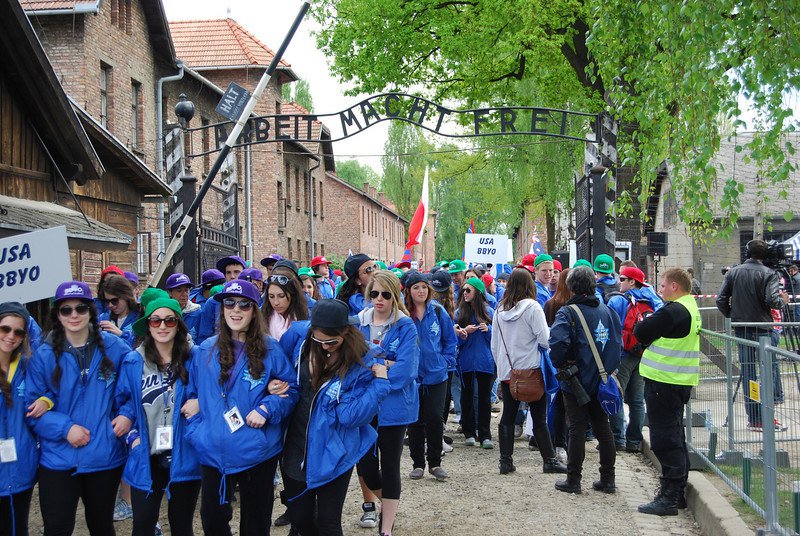 What I didn’t realize until recently was that this experience had become a defining moment: Padding through the remnants of one of the worst human rights crises concretely solidified my views and put me on an eye-opening path of advocacy for human rights, regardless of race, religion, and abilities. 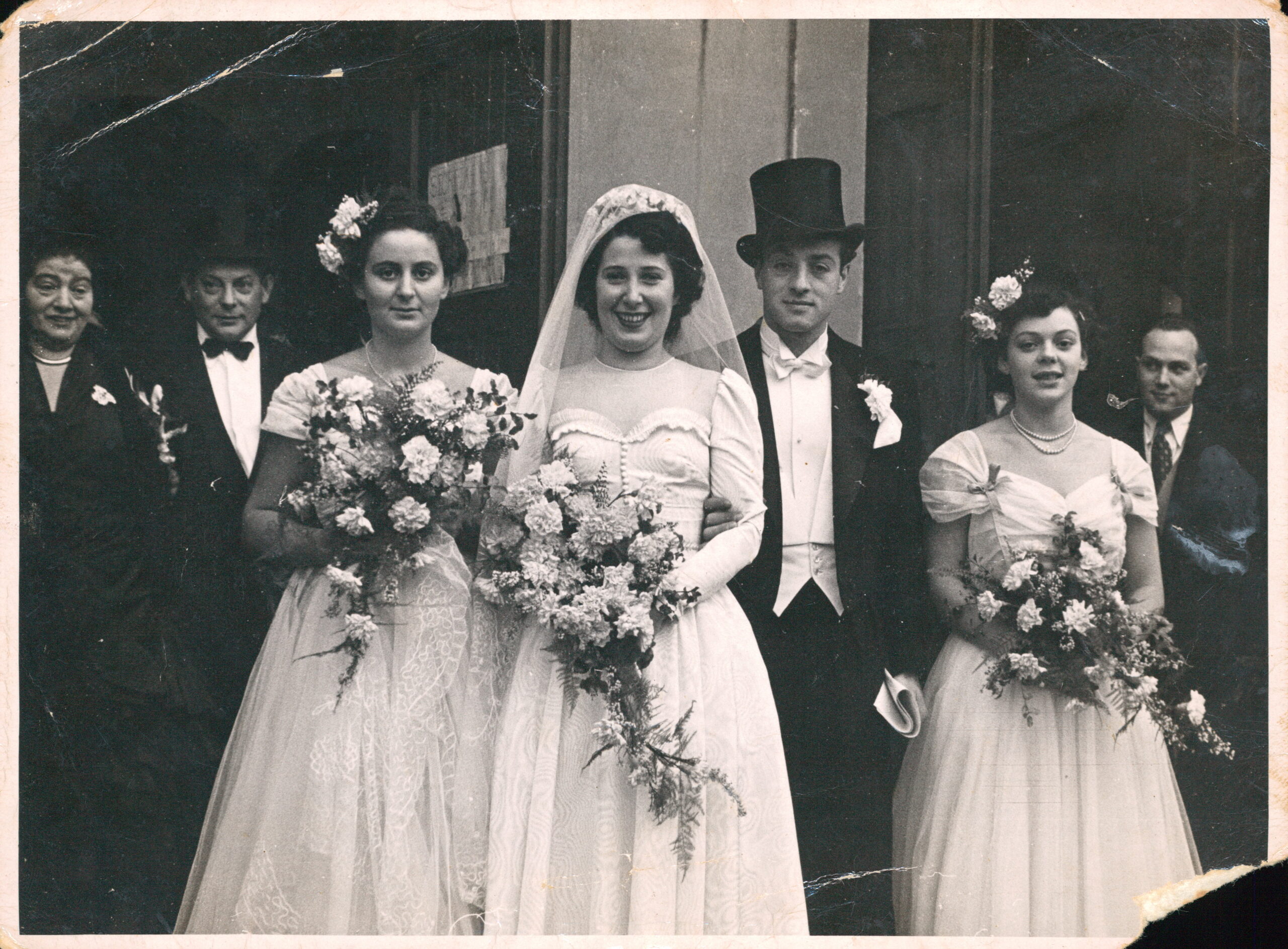 At 17, I walked around Birkenau, Auschwitz, Majdanek, and Treblinka, not by way of a video or audio clip, but with my own legs.  And while the trauma of bearing witness to what happened there sometimes right in the heart of a bustling city, pales in comparison to what the victims of the Holocaust suffered, it was immensely painful and personal. Despite that experience, however, I don’t think the weight of my personal responsibility set in until my late twenties.

My responsibility as a descendent of survivors, and as a Jew, is to make sure that the world never forgets what really happened. 6 million Jews wrongfully perished at the hands of evil.  Society has already shown us that it’s too easy to forget and rewrite history, and much harder to keep the truth, and facts, alive. 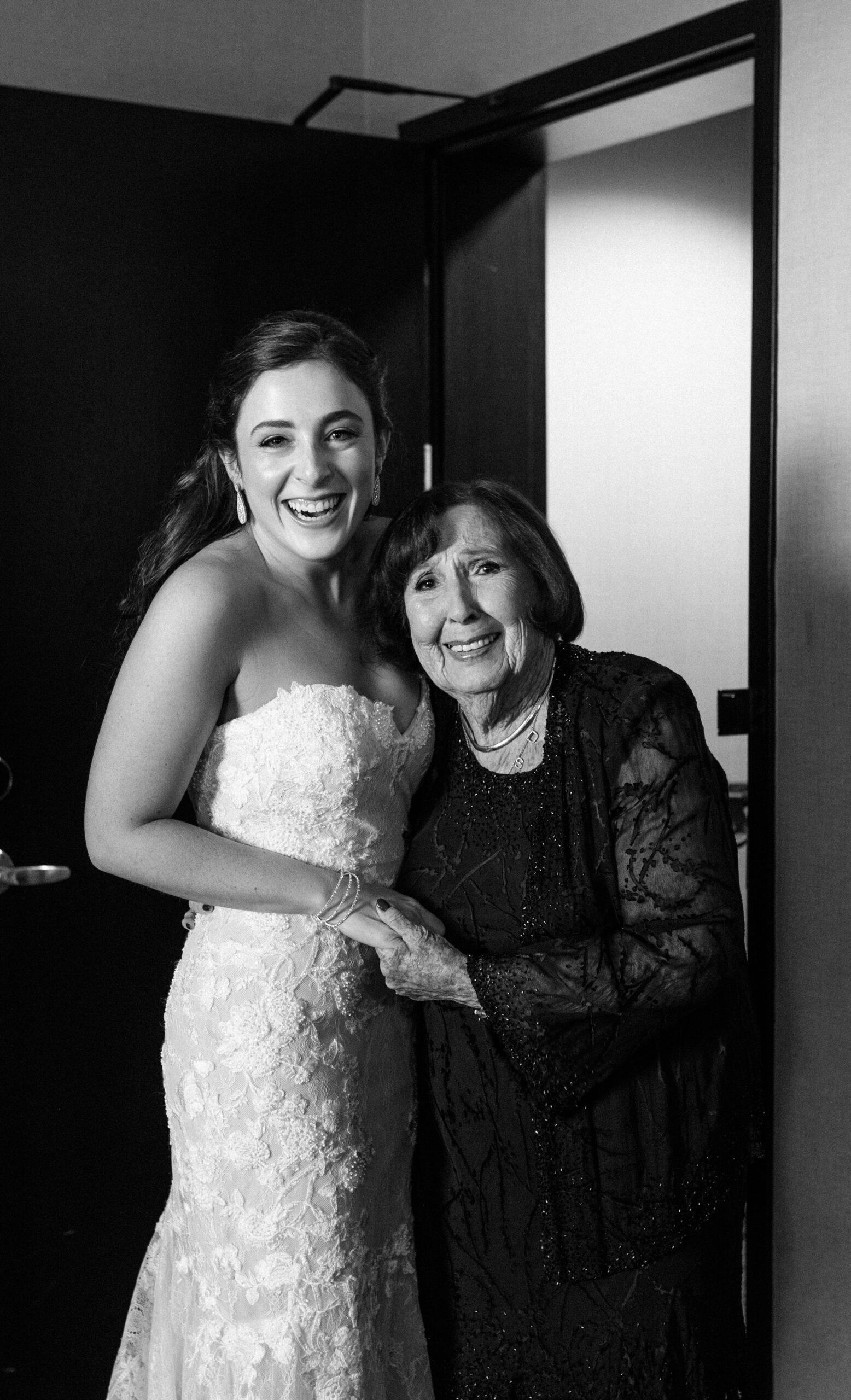 With the professional skills I’ve developed as a storyteller in digital marketing and communications, along with the gift of my 97-year-old survivor grandmother Rose Lindenberg’s memories, I am honored to share her story as a stepping stone toward my next phase of advocacy against antisemitism, for Holocaust remembrance, and countering hate.

While my strongest personal connection is to the Holocaust and antisemitism, this is not just a Jewish story; this is a human story. Similar atrocities have continued to impact other targeted communities around the world, and while I am not so naive to think I have a solution, I do know that through educational storytelling, active listening, and speaking up, we can work toward change and ‘tikkun olam’ (repair the world). 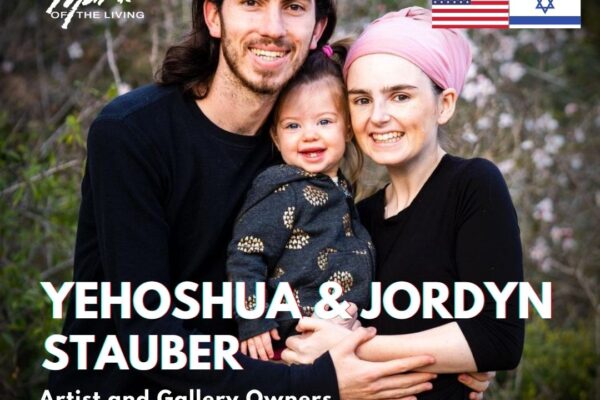 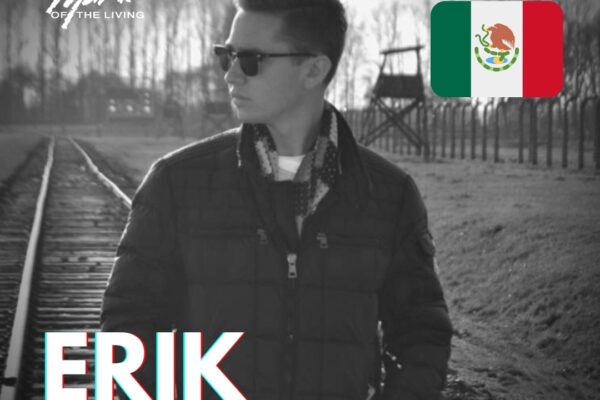 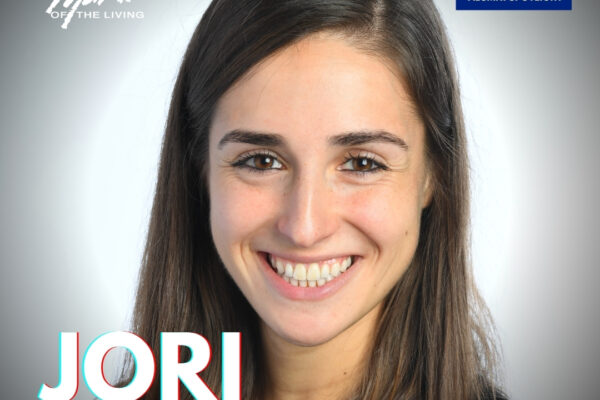