70th Anniversary of the Liberation of Auschwitz 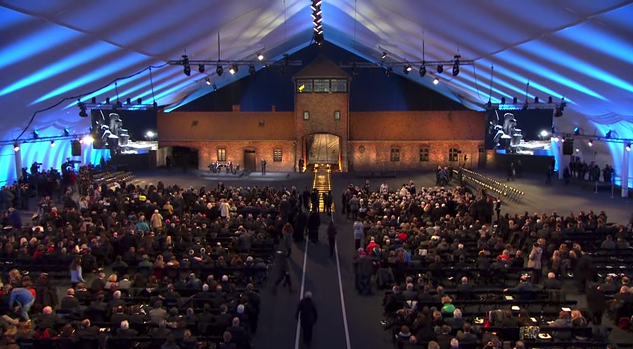 The 15-minute film entitled “Auschwitz” which is part of the broadcast may be broadcast or rebroadcast only when presented as part of the official 70th Anniversary Commemoration of Auschwitz. The film may not be re-broadcast as a stand-alone piece without advance written permission. 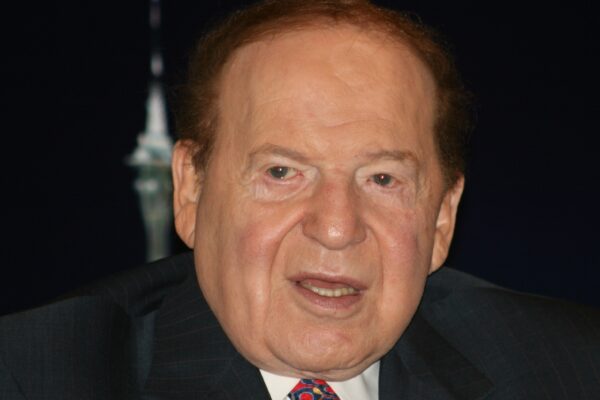 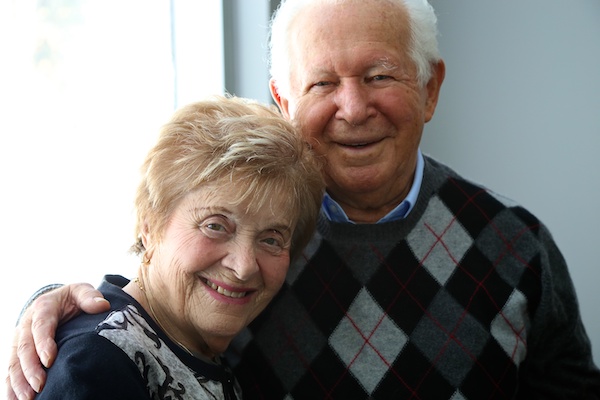 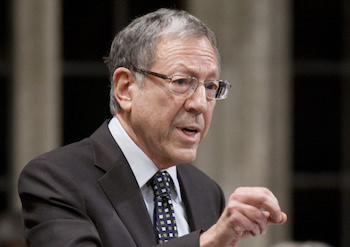