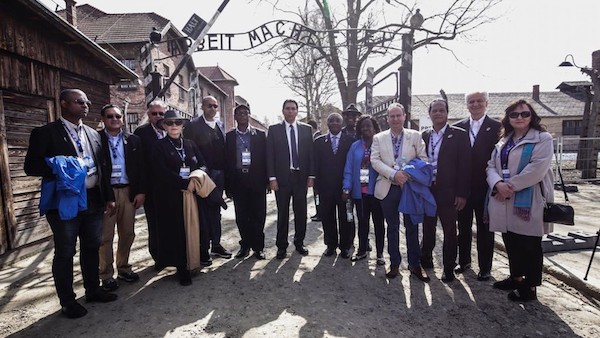 Thirteen ambassadors to the United Nations from Africa, Europe and Latin America visited the Auschwitz-Birkenau Nazi concentration camps in Poland today on Yom Hashoah (Israel’s Holocaust Remembrance Day), as part of the 30th annual “March of the Living.”

The delegation organized by the American Zionist Movement, in conjunction with Ambassador Danny Danon, Israel’s Permanent Representative to the United Nations, will visit Israel next week for Yom Ha’atzmaut (Israeli Independence Day) celebrations following their visit to Poland. They will be joined by an additional 27 U.N. ambassadors.

“This diplomatic mission takes on great meaning in the year when we commemorate Israel’s 70th anniversary and just recently marked the important role of the U.N. Partition Resolution on November 29, 1947— an important day in our history,” said Richard D. Heideman, president of the American Zionist Movement. “As many remember the odious ‘Zionism equals Racism’ resolution of the U.N., the fact that ambassadors to the U.N. are marching together in Poland and Israel under the auspices of the American Zionist Movement is especially significant. This delegation will gain a greater appreciation for Israel’s positive contributions, help improve Israel’s standing within the U.N. and help build greater ties for the Jewish people among diplomatic leaders from many nations.”

Said Danon: “As we witness an increase in anti-Semitism around the world and dangerous attempts to rewrite history, now more than ever we must ensure that the memories of the survivors pass on to the next generation. By joining us on this meaningful march, U.N. ambassadors from around the world are speaking out against anti-Semitism and sending a message to all those who peddle hatred.”

The delegation arrived in Krakow on Wednesday, and toured the historic synagogues and Jewish Quarter and visited the Krakow Jewish Community Center. They participated in a Yom Hashoah commemorative ceremony, which concluded with the singing of “Hatikvah,” Israel’s national anthem.

Prior to the founding of the State, “Hatikvah” was the song of the Zionist movement, now marking the 120th anniversary of its founding in Basel, Switzerland, by Theodor Herzl. Leaders of the World Zionist Organization and the American Forum for Israel—the organization for Russian American Jews—joined the group in Poland.

Players and officials of the Chelsea Football Club in the United Kingdom, which has launched an initiative to raise awareness of anti-Semitism, also took part in the delegation. 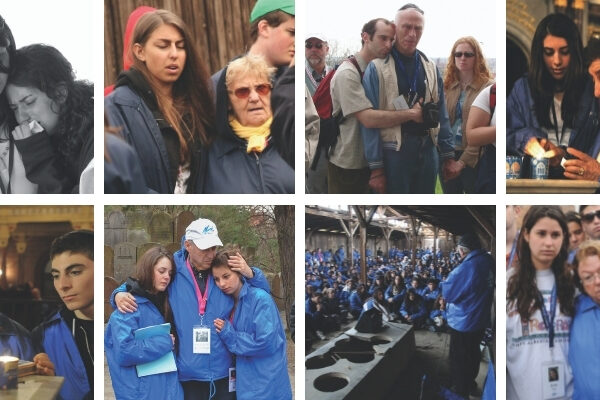 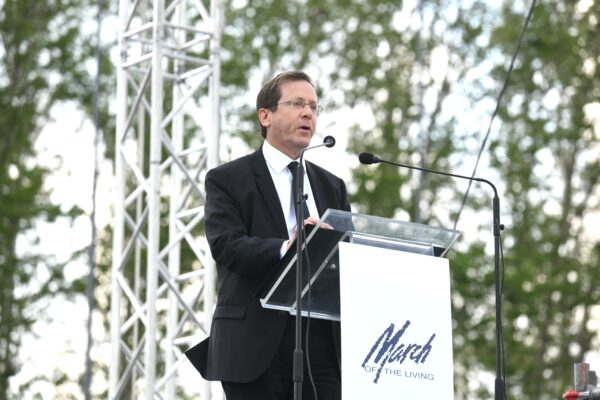 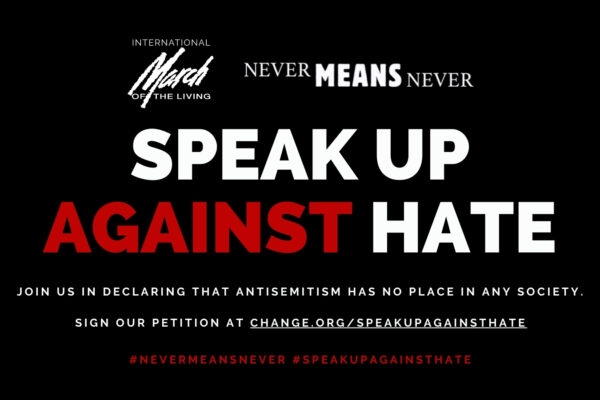