Two Holocaust survivors and their ‘wish of a lifetime’ 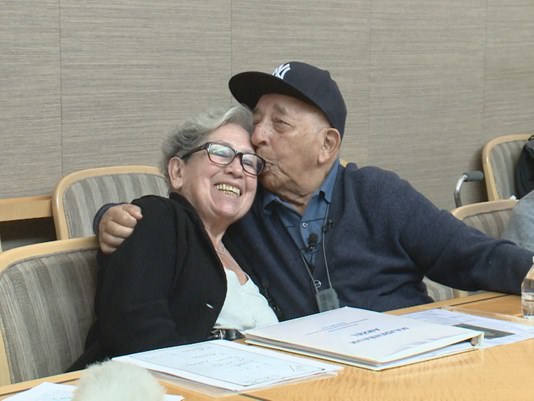 WASHINGTON (WUSA9) – They called it, “the wish of a lifetime.” Two elderly survivors of the Holocaust had always dreamed of a chance to visit the museum dedicated to the memories of their murdered families.

Now Albert Maidenbaum, 89, and Esther Maidenbaum, 80, have finally fulfilled that dream. On Friday, a non-profit called the “Wish of a Lifetime,” paid for the Maidenbaums, their daughter, and their granddaughter to travel from Brooklyn to visit the US Holocaust Memorial Museum. It was the day after their 53rd anniversary, and they say it was much better than an anniversary party.

“My husband and I were both born in Paris,” said Esther, reaching out to touch the name of their hometown engraved in a glass walkway above the museum’s atrium.

Albert said the Nazis and their French collaborators arrested his mother during the notorious Vel’ d’Hiv Roundup on July 16, 1942. He’d been in hiding.

“Around 5 o’clock, we heard screaming and hollering, looked out the window. The French police were pushing women into buses. Some women were jumping out windows, pushing children out windows.” He went back to his home to check on his mother and a neighbor told him she had been taken too. Albert was just 15. 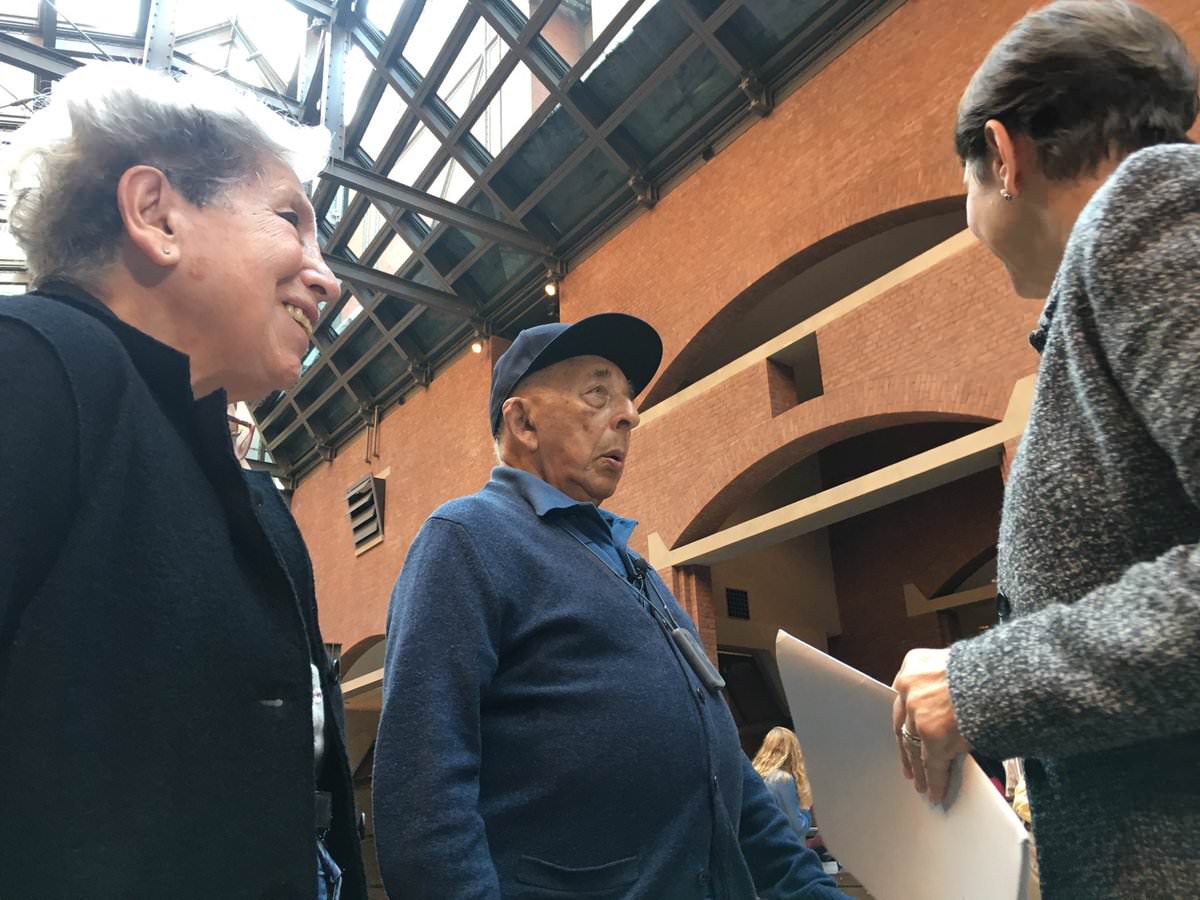 Survivors Albert & Esther Maidenbaum have dreamed of visiting the @HolocaustMuseum for decades. Today the finally did. @wusa9

He went to the detention center at to the Paris Velodrome and told a police officer, “I need to see my mother.” The officer warned him that if he went inside, he’d never come out.

As he was leaving, he ran into a 12-year-old girl who had somehow escaped. He helped her, and years after the war, he found she had survived too. Albert avoided arrest with the help of the French resistance.

Esther, who was just six, was taken in by sympathetic French villagers in Normandy.

Researchers at the US Holocaust Memorial Museum found documents tracing both Albert and Esther’s relatives to Auschwitz.

They found perhaps the only picture of any of them left, a photo of a cousin at his Bar Mitzvah. “That branch (of the family) is completely gone,” said Albert.

Traveling to the museum was something the Maidenbaums could never afford or manage up until now. “We are very thankful,” said Esther.

The Holocaust Museum is not just about yesterday, it’s about today and tomorrow. “Never again,” is emblazoned on a banner at the entrance.

The Maidenbaums said that is something we should think about as we consider the plight of refugees right now. “We should help them,” said Albert.

Albert and Esther met years after the war back in Paris. They were married within weeks. They’re now among just 100,000 or so Holocaust survivors still alive to tell the story.