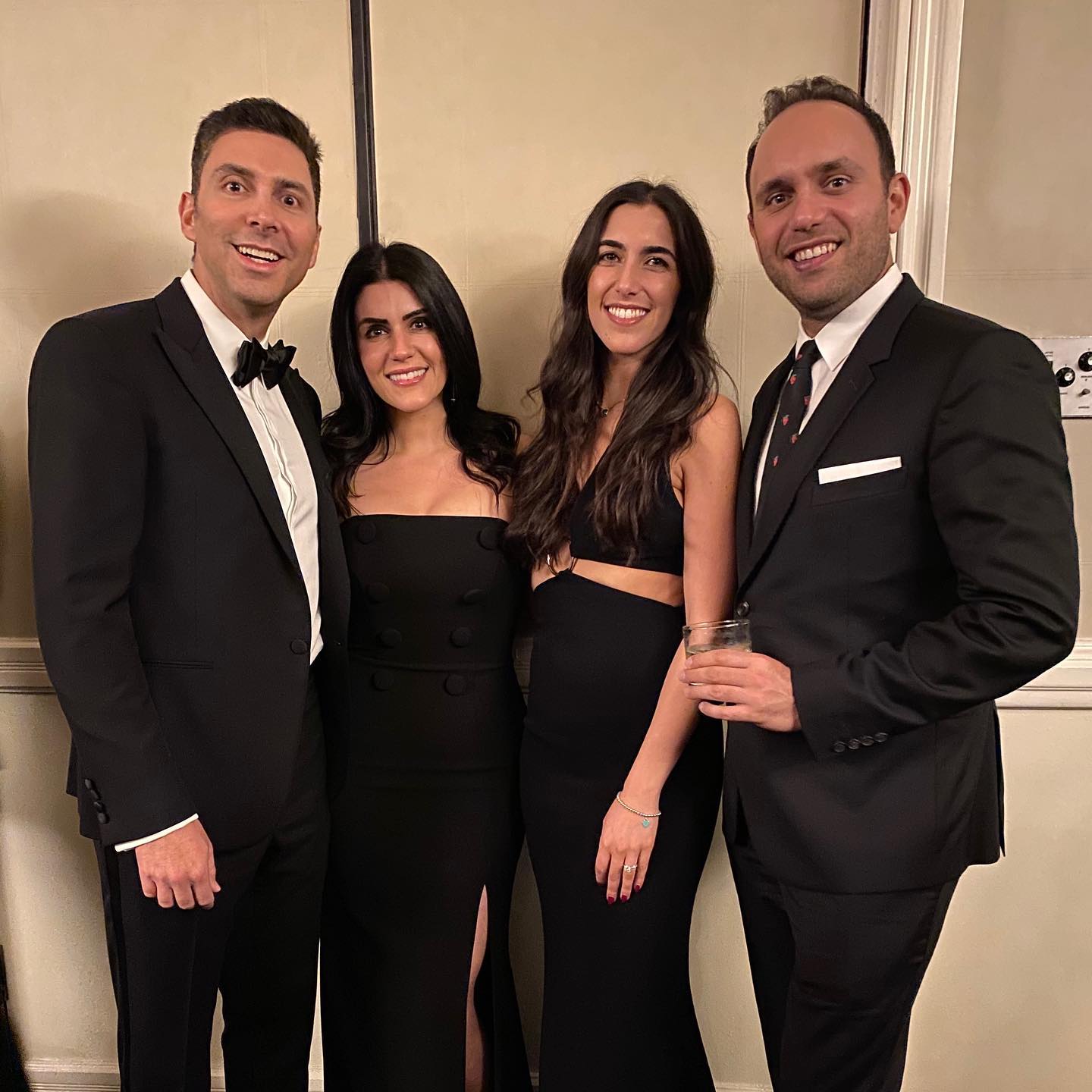 L’Dor v’dor – from generation to generation. Who would have thought that one bus could change so many lives and that the love that was created on the 2018 March of the Living Sinai Temple Los Angeles Young Professional Delegation would be everlasting. 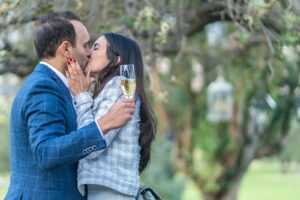 Thanksgiving 2019 saw a flurry of activity and messages on the still active WhatsApp group created in April 2018, when not one, but two couples who were all participants on this first time delegation, announced their engagements.

Amanda Saviss and Michael Molayem forged a connection that sparked a friendship on their journey in Poland that ultimately led to the couple dating upon their return to Los Angeles and as they say in the classics, the rest is history.

Parisa Roshan and Emanuel Abrishami, both from Los Angeles, were among the many participants on this delegation to honor memory. They reconnected months after the trip at a Shabbat dinner at Michael Molayem’s home and Emanuel asked Parisa out the next day. Now, not only is Parisa helping to plan the 2020 Sinai Temple March of Living Young Professional Delegation, but thinking of plans for her wedding to Emanuel.

Mazal tov to both couples and hopefully your success attracts more young Jewish professionals to the experience and breeds more fantastic stories like this.