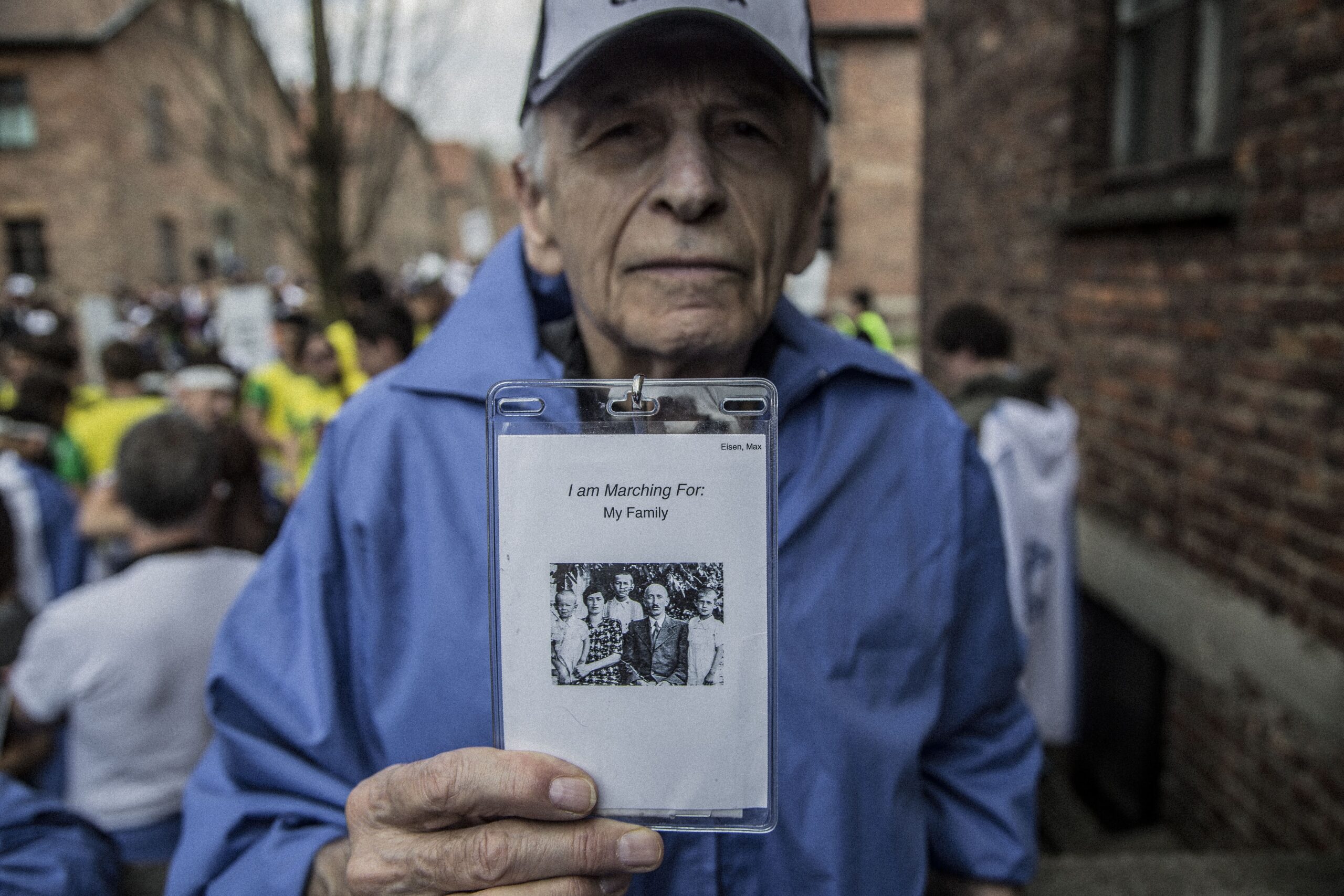 The International March of the Living expresses deep sorrow over the passing of Holocaust Survivor Max Eisen z”l. Max, a native of Slovakia, took part in two death marches during the Holocaust, and participated in 18 March of the Living journeys where he retold his story as a young boy in Auschwitz to thousands of teenagers.

In a recent interview on International Holocaust Remembrance Day, Max remarked on the difficult role Holocaust survivors have to play: “We are the survivors; we have a very difficult job you know. We’re up against a huge steamroller. We’re outnumbered, I’m really hoping that people will never forget it. I always say that without history there will be no memory, and without memory there will be no future.”

May his memory be for a blessing.

Max was born in 1929, in Moldava, former Czechoslovakia. Max had two brothers and a younger sister. In spring 1939, Max and his family were deported to Auschwitz-Birkenau. Max worked in slave labour with his father and uncle, but in September 1944, the two were selected out, leaving Max alone. One day, after being sent to the Auschwitz hospital with a severe beating, he was operated on by the camp surgeon, Dr. Tadeusz Orzeszko, a Polish political prisoner. All patients who could not return to work were being taken to Birkenau and gassed. Dr. Orzeszko removed Max from his stretcher and made him clean the floor of the operating room, effectively saving his life. Max survived a death march to Mauthausen, Melk and Ebensee. He was liberated by the US Army on May 6, 1945. Max arrived in Canada on October 25, 1949, and then moved to Toronto. He married Ivy Cosman. They have two children, two grandchildren, and three great grandchildren. 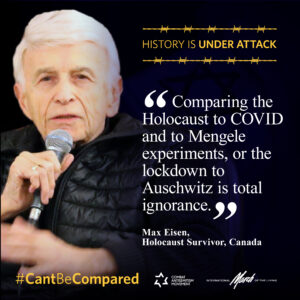 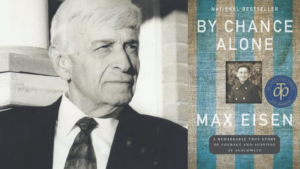 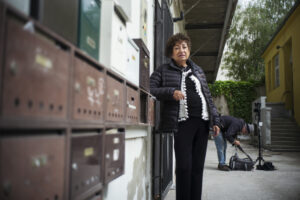 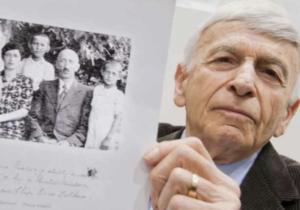 Holocaust Survivor Shocked that Antisemitism is on the Rise 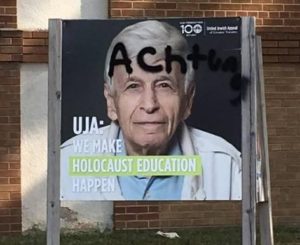 To the vandal who targeted me: I won’t be silent about antisemitism 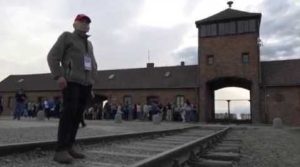 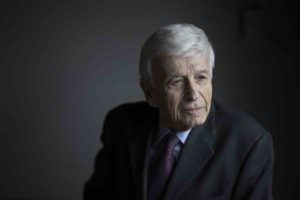