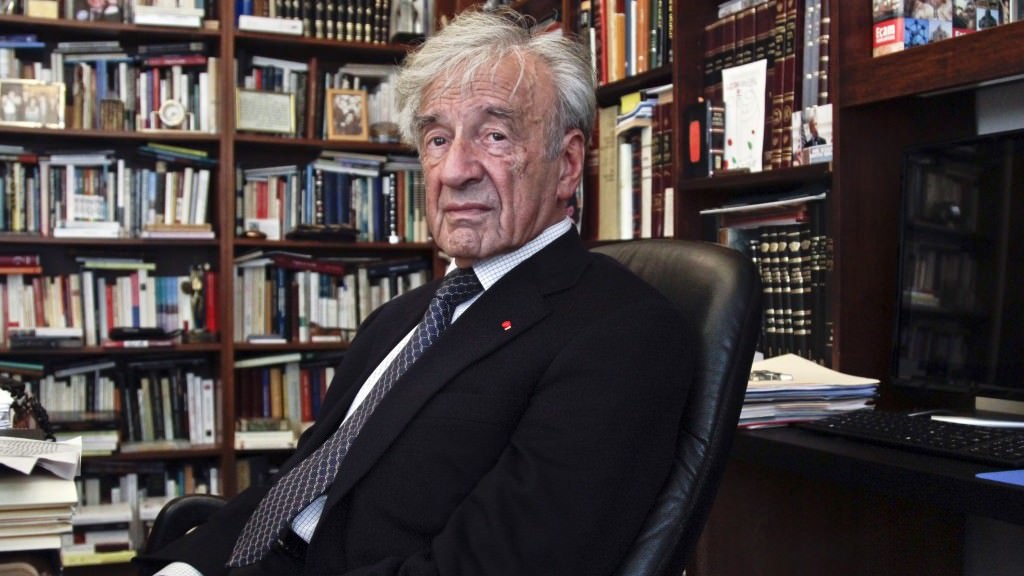 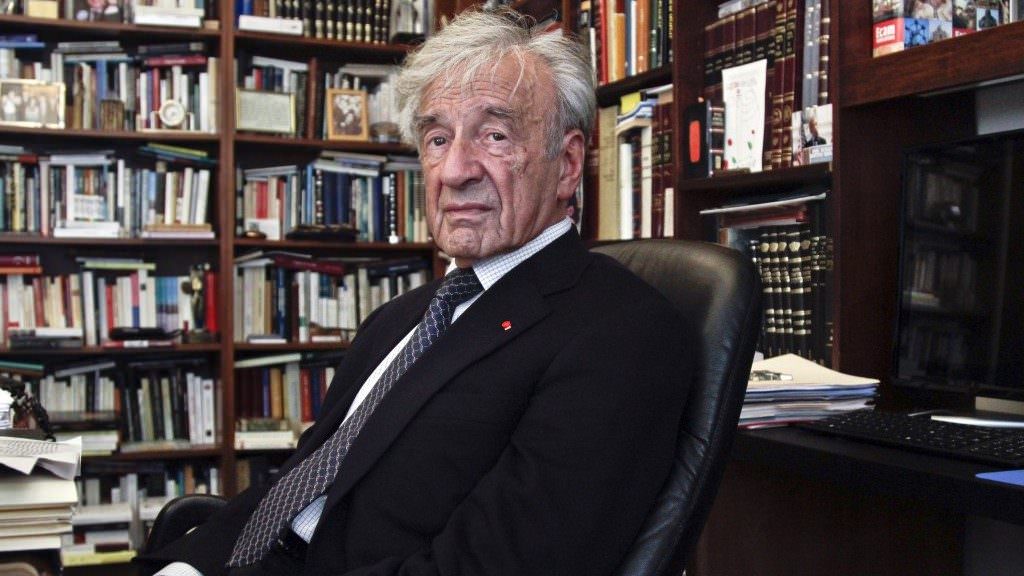 Elie Wiesel is the conscience that is missing in this world! In the camps, he was only a number to the Germans and SS officers – a man known to just a few. After liberation, through the numerous books he authored, talks he gave and his tireless humanitarian efforts around the globe he spearheaded, he was a man known to all. But to me, Elie Wiesel was, and his memory will forever remain, the humble man I met in 1988 on the very first March of the Living.

It was during our 5th day in Poland, the day of the March itself, – after we walked from Auschwitz to Birkenau in 1988, that he recited various passages from his well known book Night… And he forever touched my life!

At that moment, when Elie Wiesel read those passages to us all, he made sure that those who perished during the Holocaust will never be forgotten by any of us.
It is impossible to describe all those thoughts and feelings that I experienced at that very moment, listening to this fragile man standing before me, Elie Wiesel, share some of his personal experiences. Those profound moments have forever been etched in my mind.

His struggles to overcome his own personal experiences of total humiliation, antisemetisim and dehumanization will forever continue to live through his many works. May his life works and his memory, continue to be a blessing to the world