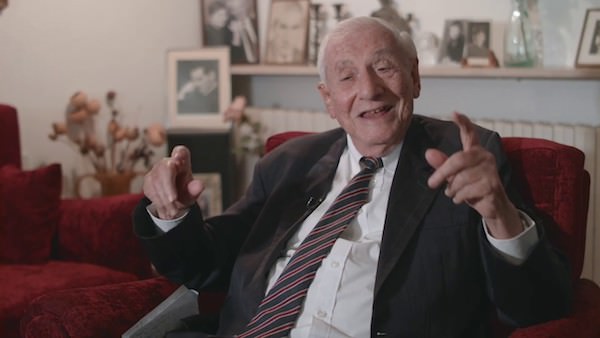 Justice Gabriel Bach, Eichmann trial prosecutor and Israeli Supreme Court Justice (ret.), fled Nazi Germany at the age of 18. Two decades later, Bach, then a deputy state attorney in Israel, served as the deputy chief prosecutor of Adolf Eichmann, one of the principal architects of the Final Solution. He is the only surviving prosecutor of the 1961 trial in Jerusalem that captured headlines around the world and gave prominent voice to Holocaust survivors.