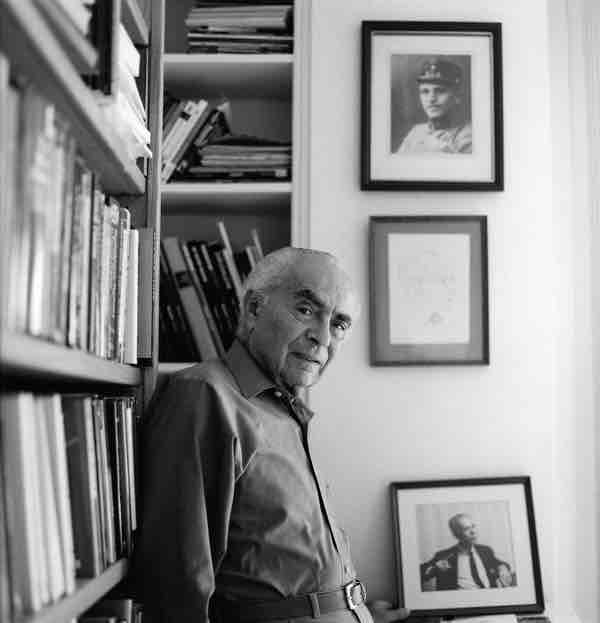 New York Times – Having barely survived the Holocaust, Paul and Anna Ornstein might have been among the least likely converts to an evolving psychoanalytical movement that views the world more positively than traditional Freudian analysis does.

Yet the couple, who met as teenagers in Hungary, transcended their own trauma. They were miraculously reunited after World War II, enrolled in medical school together, fled the Communist regime of postwar Hungary, and settled in the United States, where they became leading proponents of an emerging psychoanalytic theory, called self-psychology, founded by Prof. Heinz Kohut of Chicago.

Paul Ornstein, who died at 92 on Jan. 19 in Brookline, Mass., could recall digging trenches for German troops as part of a forced labor battalion in Ukraine during World War II. After managing to escape, he hid for months in 1944 in the basement of the Swiss Embassy annex in Budapest.

Once the Red Army routed the Germans, he returned to his hometown in Hungary to search for his parents, his four siblings and his girlfriend, Anna Brunn, a distant cousin with whom he had fallen in love before the war, when he was 17 and she was barely a teenager.

None appeared to have survived the Holocaust; he assumed they had been killed in death camps or in forced labor. Alone, he considered leaving his homeland behind and moving to Palestine. But with no way to get there, he instead enrolled in medical school in Hungary to pursue a career in psychoanalysis, inspired by his curiosity about what had motivated the anti-Semitism he experienced. 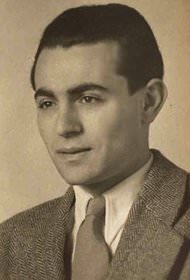 Six months later, he learned that his father and Anna were still alive, liberated from separate concentration camps.

“As it happened, Anna returned from Auschwitz with her mother, and my father returned from Mauthausen during the same week,” Dr. Ornstein recalled in a memoir.

Reunited, he and Anna, who had lost two brothers and her father in the Holocaust, enrolled in the Heidelberg University School of Medicine in Germany, where their classmates included former Nazis.

They married in 1946 and moved to the United States, where they became major figures in the self-psychology movement, a provocative and evolving theory that challenged traditional Freudian analysis.

Dr. Ornstein embraced and advanced the theory, which encourages therapists to be more empathetic — “vicarious introspection,” Dr. Kohut called it. Instead of dealing primarily with individual guilt, sex and aggression, as Freudians do, self-psychology postulates that parents’ failure to support a child’s sense of self leads to later personality disorders.

Dr. Anna Ornstein said in an interview on Monday that she believed that her husband’s self-esteem, and hers, enabled them to survive and that it shaped their outlook on the academic discipline they chose.

“It was never easy to be a Jew in Hungary, but when the ultimate hell broke loose, we were extra fortunate in terms of the parenting, the care and love we had as children,” she said. “We had very sturdy self-esteem. As much as we were humiliated, we never felt demeaned because we came from a culture and emotional environment that we could be proud of. We were called ‘dirty Jews,’ but we knew who we really were.”

She added, “Self-psychology simply says, ‘Get to know the other — that the skin color, the religion is not what determines a human being.’”

That outlook was why they were able to maintain a positive approach to psychoanalysis, she said, and even to tolerate former Nazis who might have committed atrocities during the war.

“That didn’t mean you couldn’t find in them a spark of humanity had they not been exposed to that nightmare, and if the political system had not been able to destroy their individual sense of morality,” she said.

Writing in Self Psychology Review, Carl V. Rabstejnek described self-psychology as “based on a theory of normal, not pathological, development.”

“Treatment,” he added, “depends upon a corrective therapeutic experience that allows healthy structure to be belatedly formed in a relationship with an empathic therapist.”

Paul Hermann Ornstein was born on April 4, 1924, in Hajdunanas, Hungary, the son of Abraham Ornstein, an accountant, and the former Frieda Sziment.

He studied at the Franz Josef National Rabbinical Seminary and there delved into handwriting analysis. It became what he called his “first systematic effort, I think, to try to understand my own inner life and that of other people,” he wrote in “Looking Back: Memoir of a Psychoanalyst” (2015, with Helen Epstein).

Growing up in a climate of garden-variety anti-Semitism, as his wife described it, Dr. Ornstein developed an early interest in behavior and motivation. It “may explain my gravitating toward psychoanalysis before I even knew what it was,” he told The Boston Globe last year.

Dr. Ornstein continued his studies at the seminary until Hungary, which was aligned with the Axis powers, was occupied by Germany. Jews were deported or forced into labor gangs. As a teenager during World War II, he escaped twice from labor camps, where he was conscripted to dig trenches to protect Nazi and Hungarian troops from the advancing Russians.

After the war, fewer than 50 of the 250 Jewish families in his hometown, Hajdunanas, returned.

His wife said he died of idiopathic pulmonary fibrosis.

Besides her, he is survived by his daughters, Sharone and Miriam Ornstein; his son, Rafael; and seven grandchildren.