March of the Living Chanukah Lighting with Polish President Duda 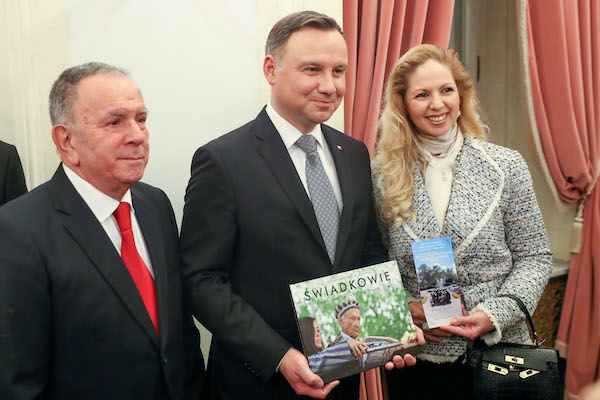 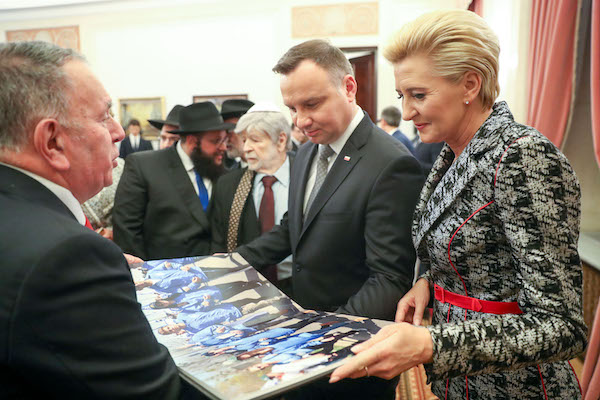 The International March of the Living was invited to light Chanukah Candles at the Palace of the Polish President, Andrzej Duda. March of the Living’s Deputy Chairman, Aharon Tamir, represented the organization at the celebration. During the 2018 March of the Living Yom HaShoah Ceremony at Auschwitz-Birkenau, President Duda was a keynote speaker. Watch the video and read his remarks HERE.

At the Chanukah celebration, President Duda was presented with an album of photos from the 2018 March, as well as the newly released Polish translation of the book “Witness: Passing the Torch of Holocaust Memory to New Generations.” To learn more and to purchase the book, click HERE. 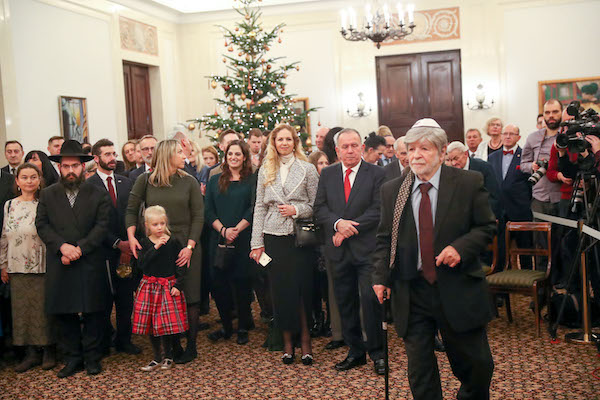