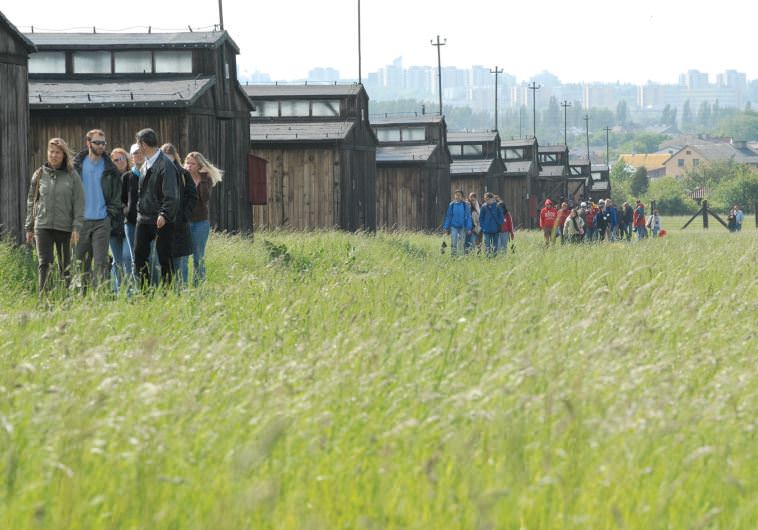 The March of the Living has sent more than 200,000 people, both Jewish and not Jewish – students, Holocaust survivors, teachers, governmental, communal and religious leaders – on trips that take them first to the concentration/ death camps and to Jewish sites throughout Eastern Europe and then to Israel. A new book, Witness: Passing the Torch of Holocaust Memory to New Generations, commemorates and celebrates the 25 years of this effort through gripping photos and text.

Research on the march has shown that it has had a great impact on those who go, affecting their outlook on life, their values, charitable giving, career choices, and much more. Why has this program been so effective – aside from the professionalism and dedication of those involved in it? In large part it is because those who go on the march relive the seven years of hell that the victims endured. Together with Holocaust survivors who share their memories in the very places their personal tragedies unfolded, the students walk through the camps and see the towns that were once vibrant communities in their current state.