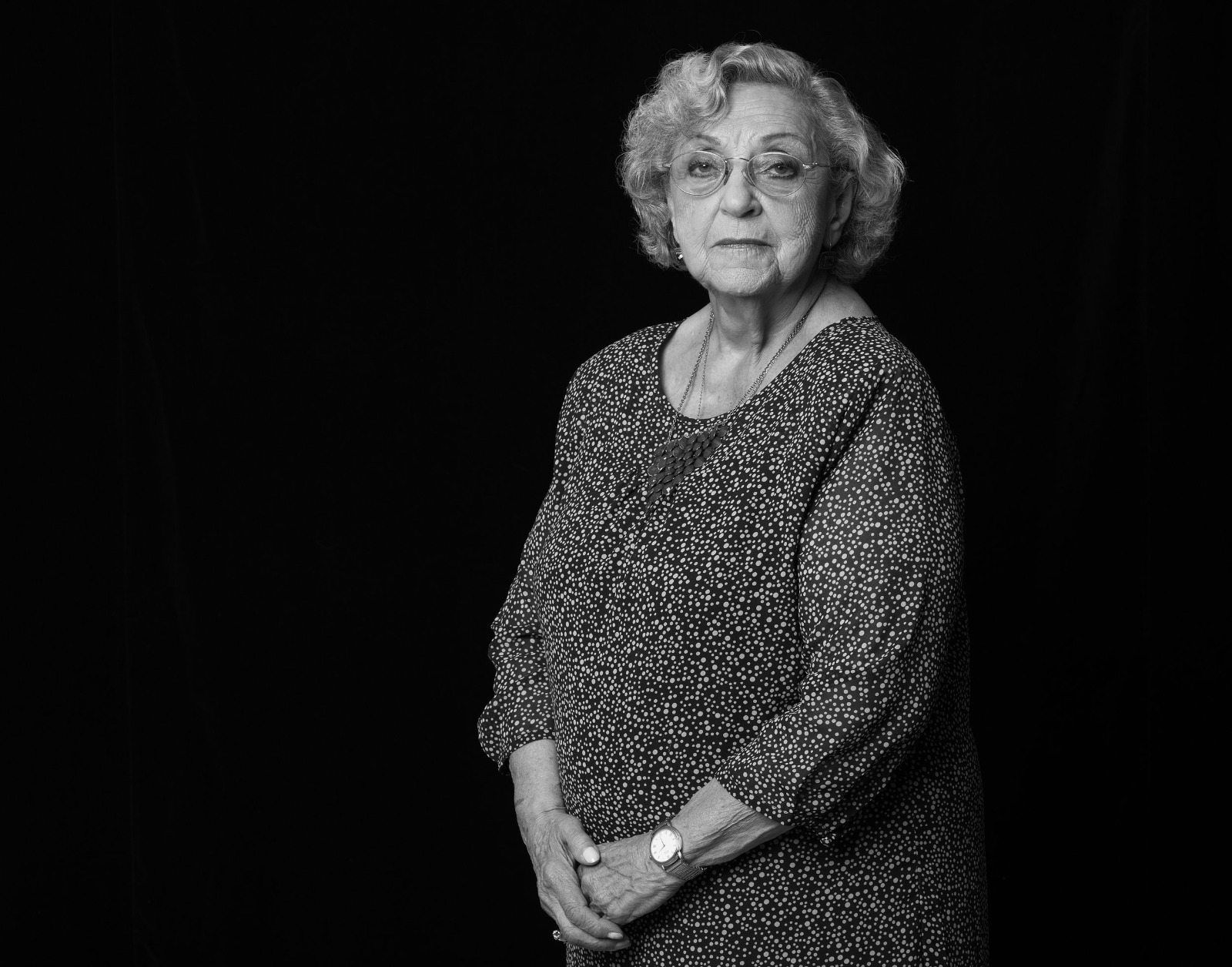 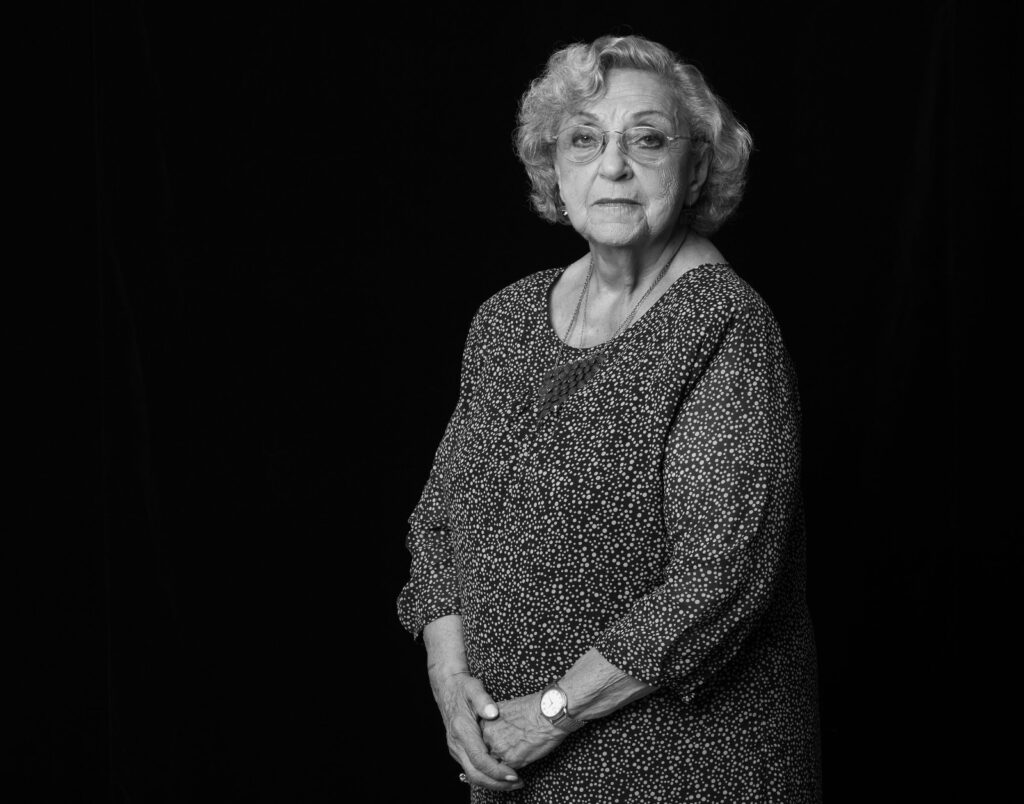 Practicing Judaism or celebrating any Jewish Holiday was totally forbidden by the Nazis. But in 1944, when I was in Auschwitz, one day, some of the older women in the barrack asked these two specific Kapos (high – ranking prisoners) for permission to do something for the Eve of Yom Kippur.

Most of the Kapos were really brutalized and brutal people but a
few of them remained humane. We knew these particular two were approachable. One of the kind Kapos, I remember, was a tall,
blonde Polish non-Jewish woman. The other one was a little red-headed, young woman, a Jewish girl from Slovakia. The women told them that we wanted to do something for Kol Nidre. The little red-headed girl, Cirka I believe was her name, but I am not sure, was simply amazed that anyone still wanted to pray in the hell- hole called Auschwitz – Birkenau.

“You crazy Hungarian Jews” she exclaimed. “You still believe in this? You still want to do this and here?”

So, we asked for and received, one candle and one siddur. We were about 800 women jam-packed in one barrack. They all came: the believers, the atheists, the agnostics, women of all descriptions and of every background. We were all there.

The two Kapos gave us only ten minutes and they were guarding
the two entrances to the barrack to watch out for any SS guard who might happen to come around unexpectedly.

Then, someone lit this lone candle and a hush fell over the barrack.I can still see this scene: the woman, sitting with the lit candle, started to read the Kol Nidre passage in the siddur. Incredibly, all of this happened in a place where, we felt, it was appropriate that instead of we asking forgiveness from God, God should be asking for forgiveness from us.

And yet, we all wanted to gather around the woman with the lit candle and siddur. She recited the Kol Nidre very slowly, so that we could repeat the words if we so desired. But we didn’t. Instead, the women burst out in a cry—in unison.

Our prayer was the sound of this incredible cry of 800 women. It seemed to give us solace.

Remembering Yom Kippur was somehow a reminder of our homes, and families because this was one Holy Day that was observed even in the most assimilated homes.

Something happened to these 800 women. It was almost as if our hearts burst. I never heard either before or since then such a heart rendering sound.

Even though no one really believed the prayer would change our
situation, that God would suddenly intervene—we weren’t that naïve—but the opportunity to cry and remember together helped us feel better. It reminded us of our former, normal lives; alleviated our utter misery, even for a littlest while, in some inexplicable way.

Even today, many decades later, every time I go to Kol Nidre services, I can’t shake it.

That is the Kol Nidre I always remember.

Born in Debrecen, Hungary, in 1928, Judy Weissenberg Cohen was the youngest of seven siblings. In June 1944, Judy and her family were deported to Auschwitz-Birkenau, there she and her sisters were separated from their mother. Although Judy survived several camps and a death march, her parents, four siblings and most of her extended family were murdered. After being liberated by the US army in 1945, Judy spent two years at the Bergen-Belsen Displaced Persons Camp, along with two siblings. In 1948, Judy immigrated to Canada, where she met and married Sidney Jessel Cohen and together they had two children. After a personal encounter with a neo-Nazi Holocaust-denying group in 1993, Judy became an activist in Holocaust education and anti-racism. Judy joined the Canadian delegation to the March of the Living. She is the originator and Chair of The Holocaust Centre’s permanent exhibit “We Who Survived,” Judy is also the creator of the website “Women and The Holocaust.”