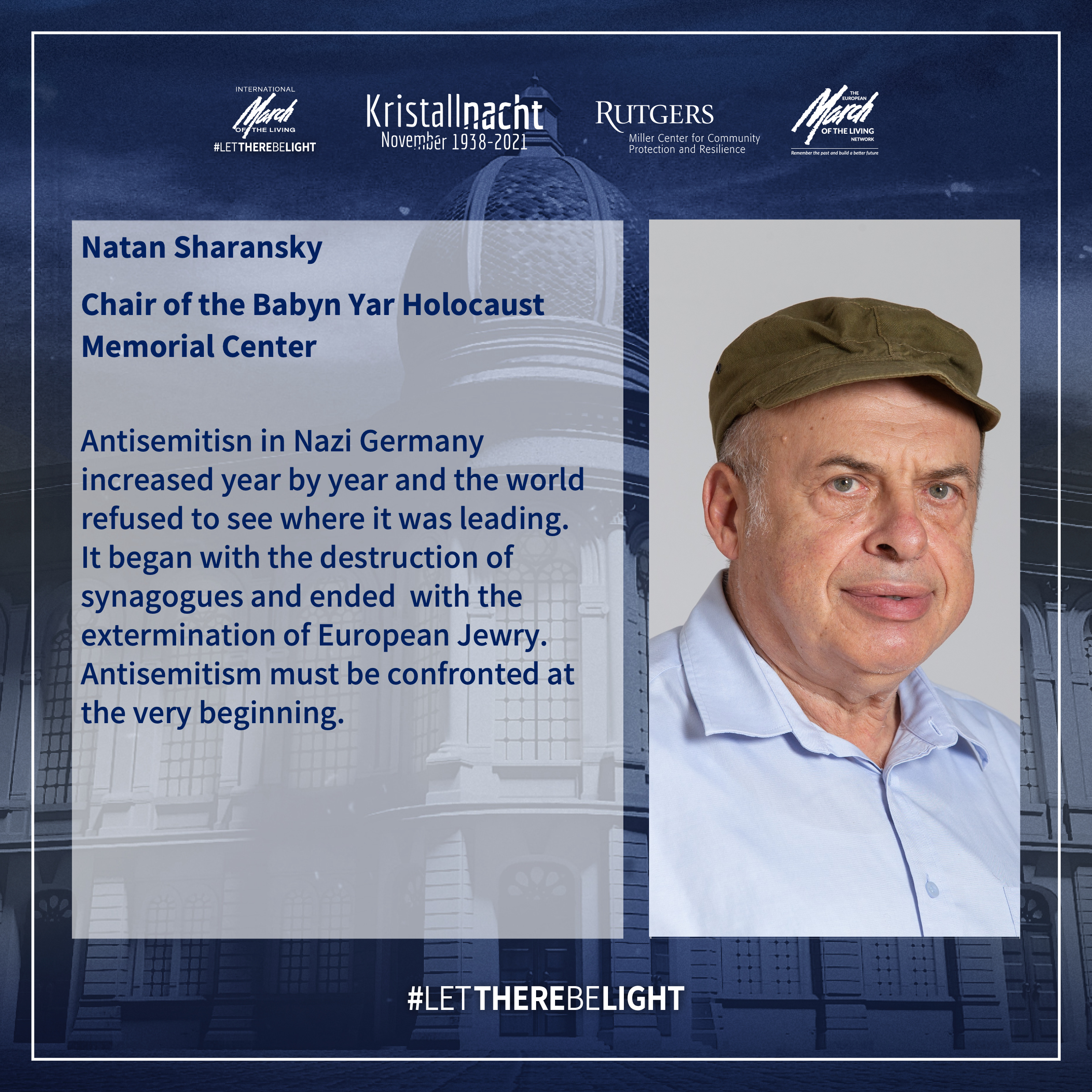 This initiative continues against the backdrop of rising antisemitism already witnessed throughout 2021.

On the night of November 9th-10th 1938, the Nazis organized the murder of Jews and the burning of 1,400 synagogues and Jewish institutions in Germany and Austria as part of the Kristallnacht pogrom. This event is one of the seminal moments that led to the Holocaust.
To mark this historical event and to stand in protest against the rise of antisemitic events and hate crimes, International March of the Living announced the continuation of its ‘Let There Be Light’ global initiative and invites individuals, institutions and houses of worship to leave the lights on during the night of November 9th, as a symbol of mutual responsibility and the shared struggle against antisemitism, racism, hatred, and intolerance.
This initiative continues against the backdrop of rising antisemitism already witnessed throughout 2021.

“Over the last year we have witnessed a frightening rise of global antisemitic rhetoric and events,” President of International March of the Living Phyllis Greenberg Heideman. “As the torchbearer of memory, the March of the Living’s mission is to remind the world what happens when antisemitism is left unchecked. The ‘Let There Be Light’ initiative unites the world, if even for a single moment, against antisemitism, hatred, and racism in all its forms. Our educational mission is today more necessary than ever.”

This year again, the Jewish leadership from around the world is taking part in this global educational and awareness initiative. Yaakov Hagoel, Chair of the World Zionist Organization & Acting Chair of the Jewish Agency wrote in the campaign website https://kristallnacht.motl.org that In the face of continuing hatred, the people of Israel stand as a united, firm, powerful rock, in the face of the dark forces that have been trying for generations to destroy us: “This year, too, we are all united, carrying high the beacon of light, upholding the strength of light over darkness, the victory of justice over hatred, and the making clear eternal nature of our people in the face of all who seek to destroy us. Let there be light!”

Chairman of The Board, Babyn Yar Holocaust Memorial Center Israel, Natan Sharansky wrote that antisemitism in Nazi Germany increased year by year and the world refused to see where it was leading.

“It began with the destruction of synagogues and ended with extermination of European Jewry,” Sharansky said.

“The historical lesson is that antisemitism must be fought from the very beginning.”

“With that, was also shattered the sense of security and protection that had been contained behind the glass. The decades that have passed since then, have taught us to always be vigilant and not to be silent; not to stand aside, but to fight for our right to live a full Jewish life, in Israel and around the globe.”

Ahronoviz added that the Jewish Agency will always work for the safety of Jews, in every corner of the globe. To be a free people in our country, and wherever we may be.

“The 83rd anniversary of Kristallnacht, marks the most powerful warning sign the world received in the face of a brutal antisemitic attack on Jews carried out by the Nazi regime,” CEO of the Combat Antisemitism Movement (CAM) Sacha Roytman Dratwa.
“Today Jews and Jewish institutions are constantly attacked. The memory of the Holocaust and the struggle against antisemitism go hand in hand”.

“Antisemitism is one of the oldest forms of hate. As the events of Holocaust recede further into history, we have to ensure that their memory does not,” Vice President at NGO Monitor Olga Deutsch. “We must confront any form of Antisemitism, whether it is classical hatred of Jews or more contemporary forms that target the Jewish state.”

Join March of the Living’s ‘Let There Be Light’ initiative and write your message here: https://kristallnacht.motl.org. 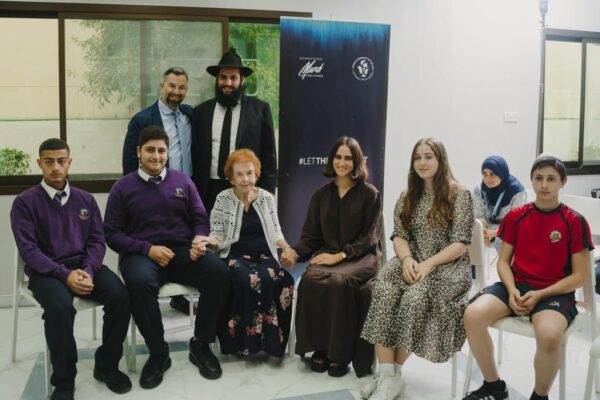 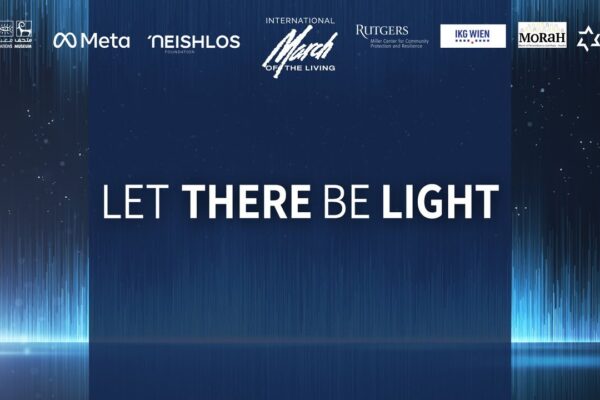