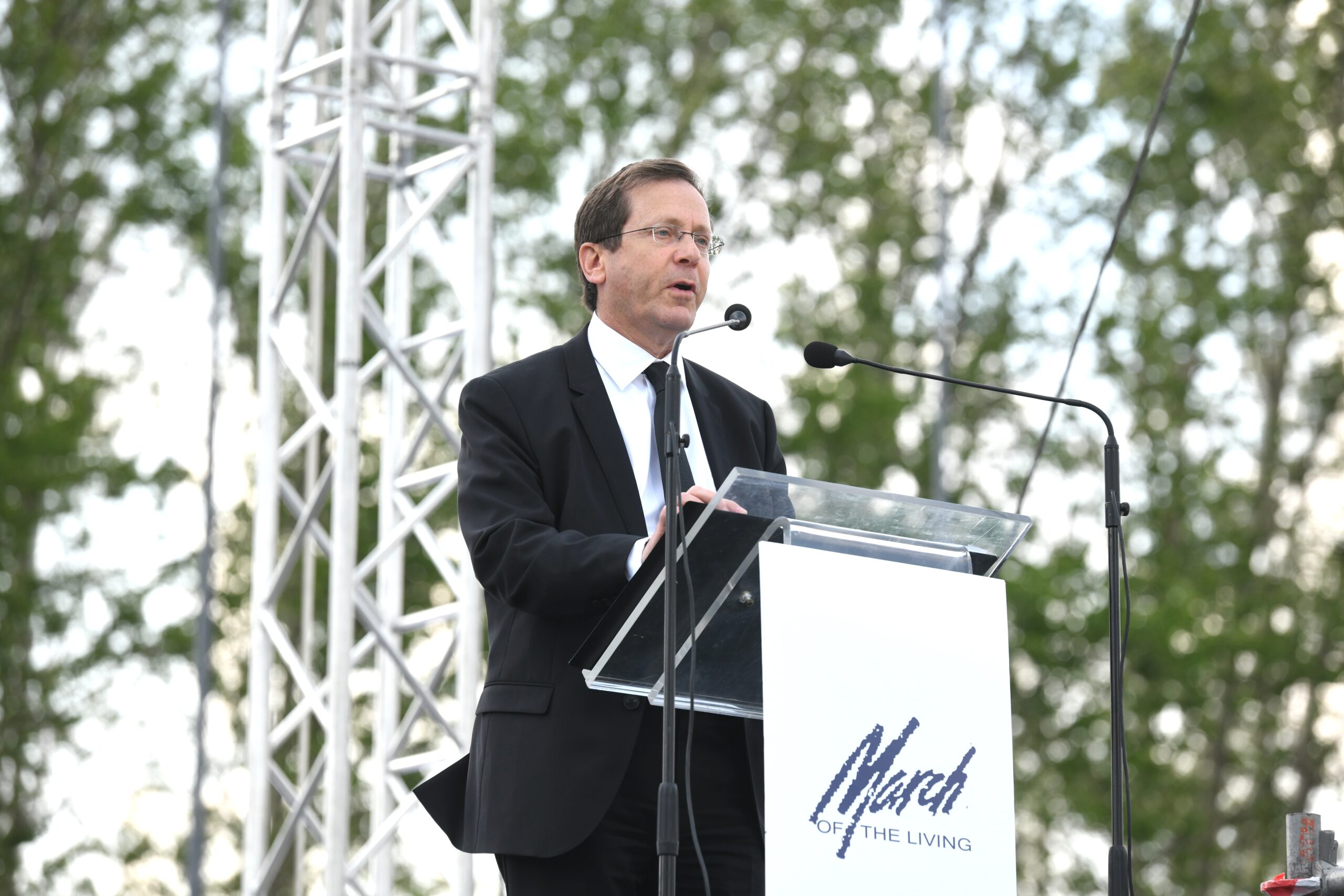 President-Elect Herzog has a rich history of public service to Israel and follows in the footsteps of his beloved father Chaim Herzog, z”l, who served as President of Israel from 1983-93, and in 1945 was among the British liberators of the Bergen-Belsen concentration camp.

In past years Isaac Herzog has been both a participant and strong supporter of the International March of the Living. He delivered the keynote speech at the 2019 March ceremony in Auschwitz on Yom Hashoah.

“From this place, I call on world leaders to fight rampant anti-Semitism erupting around the world, especially the shocking and dramatic rise of hate crimes in Europe, Latin America, the United States and around the world. It is inconceivable that 74 years after that wretched war, Jews are once again unsafe on the streets of Europe. Jews cannot be murdered in Pittsburgh and San Diego or anywhere else. Let us heed the warning and take to heart the lessons of the Holocaust. World leaders must unite with zero tolerance for hate crimes of any kind.’

In a message to the 2021 Virtual March of the Living, President-Elect Herzog wrote: “The ‘March of the Living’ connects between those who learned about the Holocaust firsthand and those who did not; between the generation of survivors that is disappearing, and the younger generation that grew up around the world not knowing firsthand the story of the Holocaust and the struggle of the Jewish people as well as the predatory powers of racism and antisemitism.”

As the next President of Israel, International March of the Living looks forward to working with President-elect Herzog on strengthening the ties of young Jewish people around the world to Israel, combating antisemitism, anti-Zionism and racism, while preserving the memory and lessons of the Shoah. 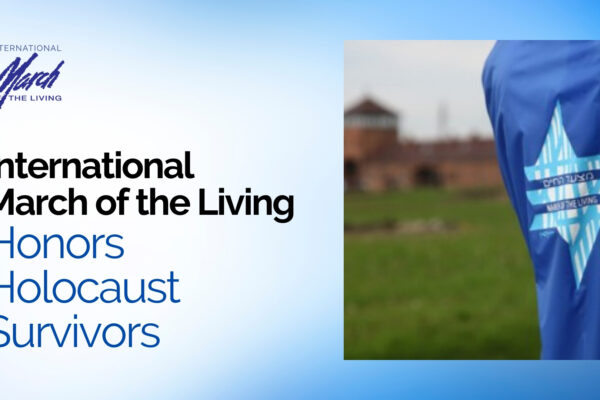 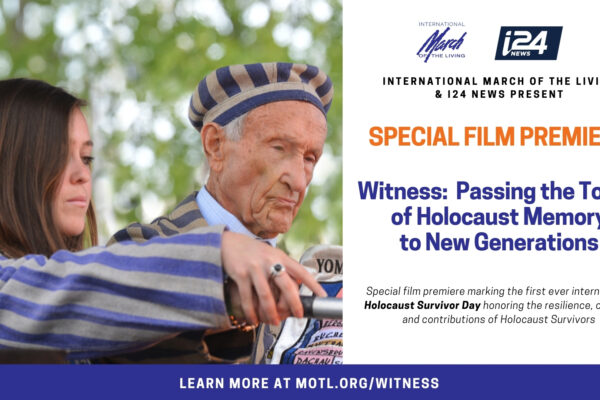