Holocaust Jews: Murdered precisely because they were sinless 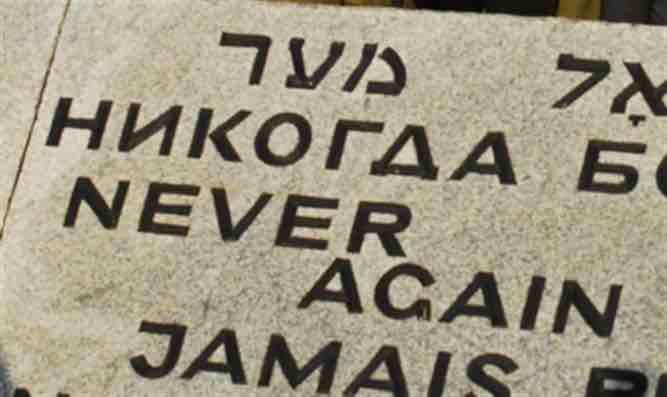 In honor of today’s day of fasting, Asarah b’Tevet (the Tenth Day of Tevet), Arutz-7 presents the following piece written in 1942 by Ezriel Carlebach, who served as the first editor-in-chief of Yediot Acharonot,and later the founder and editor of Maariv:

We all know and sense with every fiber of our heart:

The victims [that have been murdered in the Holocaust] did not become saintly by dying; they were holy throughout their lives.

The Jewish villages that have been destroyed stood on a level of morals that no nation that ever faced similar conditions could have ever reached, nor ever reached. If they were to be placed on a scale of justice, then one old decrepit Beit Medrash (Torah study hall) would outweigh all the beautiful castles and palaces in the world.

And if they are measured by standards of ethics, the most junior rabbi in some far-off Galician village would extend far beyond the dynasties of all the aristocratic knights.

And if sincerity of heart and purity of thought will be the yardsticks, the simplest water-carrier in Berditchev would out-measure the great heroes of all the nations.

And if sincere efforts to rectify and improve the world are our measure, what value is there to all the great political parties in the world compared to that of a simple “Medrash Ein Yaakov” study group in Brisk in Lithuania? …

They tortured little infants – because just from the very look of even a day-old Jewish baby shines forth the call for justice, blinding the eyes of these evil ones. They broke into the attics where little children sat in hiding and studied Torah – because as long as this voice is sounded in the world, the Satan cannot rest.