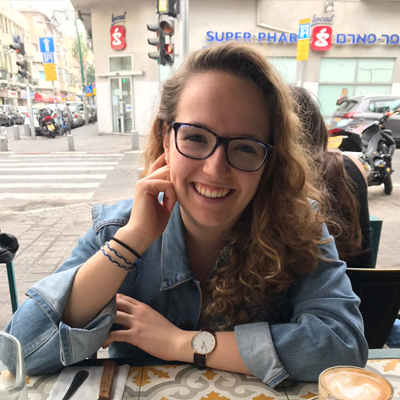 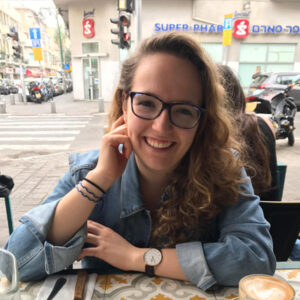 I was born in Washington but grew up in Hungary. She attended a Jewish high school.

“I finished school in Budapest and came to Israel on the Masa program. When I grew up, I was active in the Hungarian Jewish community. I attended a Jewish summer camp.”

Because I attended a Jewish high school, I was living in a type of bubble. When you are surrounded by a Jewish environment, you are less exposed to antisemitism. I’m not blind, though, to what the government is doing in Hungary, such as the demonization of George Soros, who is Jewish. In November, one of the pro-government newspapers published a cover with the director of the Hungarian Jewish Federation, that showed money falling around him, which is an old Jewish stereotype that does not resonate well.

The most productive way to fight hate is education. When people spew hatred, we don’t always understand what they are talking about. They might say that someone else is more successful in life because they are Jewish. It would be a step forward if we could educate people and institute programs to reach more minority groups, or those who do not live in the city and don’t have access to good education.

They should educate themselves and understand where the antisemitic sentiments come from and understand why the other side feels that way. I’m not saying that one should approach the antisemites in the street, because one does not know how they will react. But, it is important to understand what they are saying, even though we disagree with it. The best way to combat hatred, in the context of a normal conversation, is not to shy away from conversation. One should engage in dialogue with one’s opponents and have difficult conversations with others who might share differing views.

What message do you have for those marching in the “March of the living”?

When I attended the March in 2015, one of the things I disliked was seeing people being photographed at Auschwitz. Obviously, it is meaningful to be there with friends and family. But, one should be respectful and shouldn’t take pictures smiling in front of the gas chambers and barbed wire. Terrible, terrible things happened there, and millions of people perished. Once you get to Israel on Independence Day, you can celebrate that we survived, and we are here in the Jewish state. 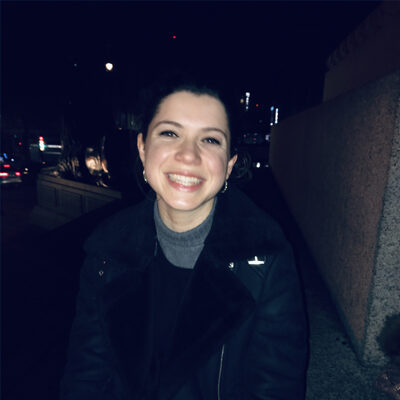 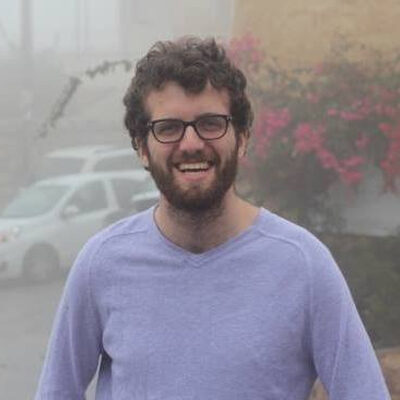 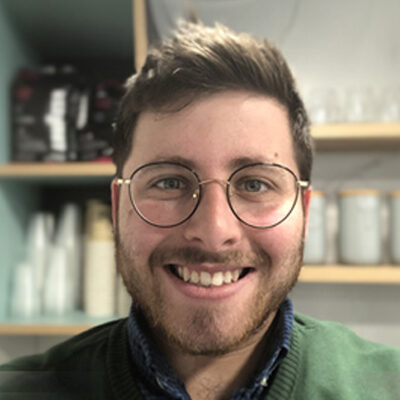