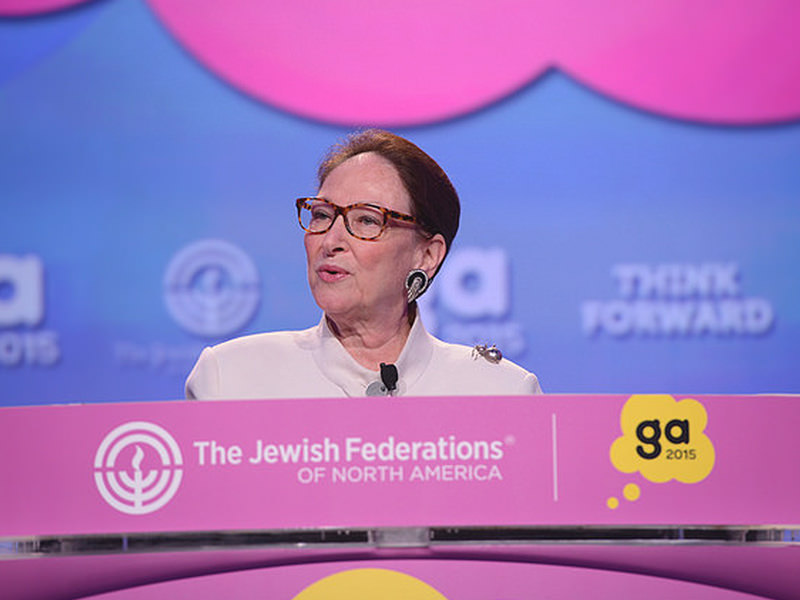 Canadian Supreme Court Justice Rosalie Abella, the first Jewish woman on Canada’s Supreme Court, who was born in a  German DP Camp in 1946, eloquently discusses the legacy of her Holocaust survivor parents, and how they affected her life and values, at the JFNA 2015 General Assembly in Washington DC.

Justice Rosalie Abella will join the 2016 March of the Living as well as participate in a symposium on the legacy of the Nuremberg Laws and Trials at Krakow’s Jagelonian University on the day before the March of the Living. Her father, a survivor of the Holocaust, received his law degree from the Jagelonian University  before the war, and assisted the Americans with legal work in a DP camp in after the war. 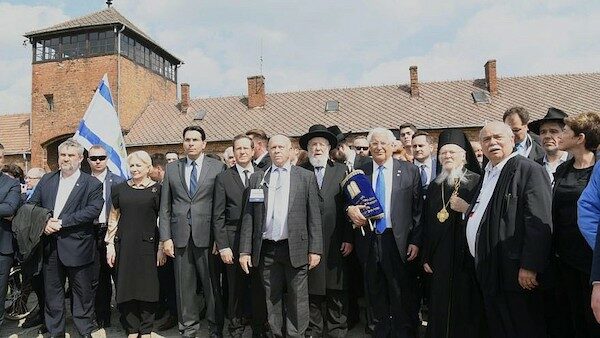 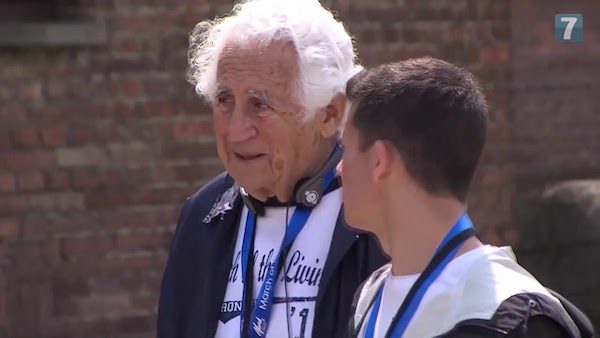 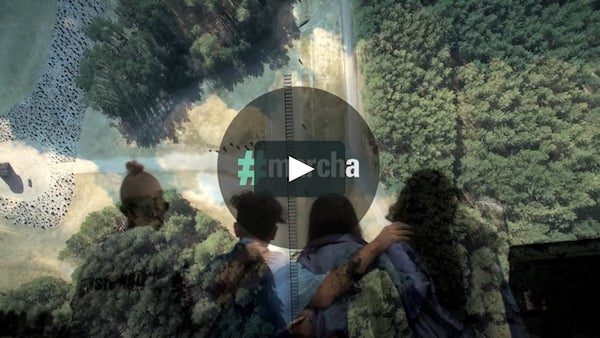