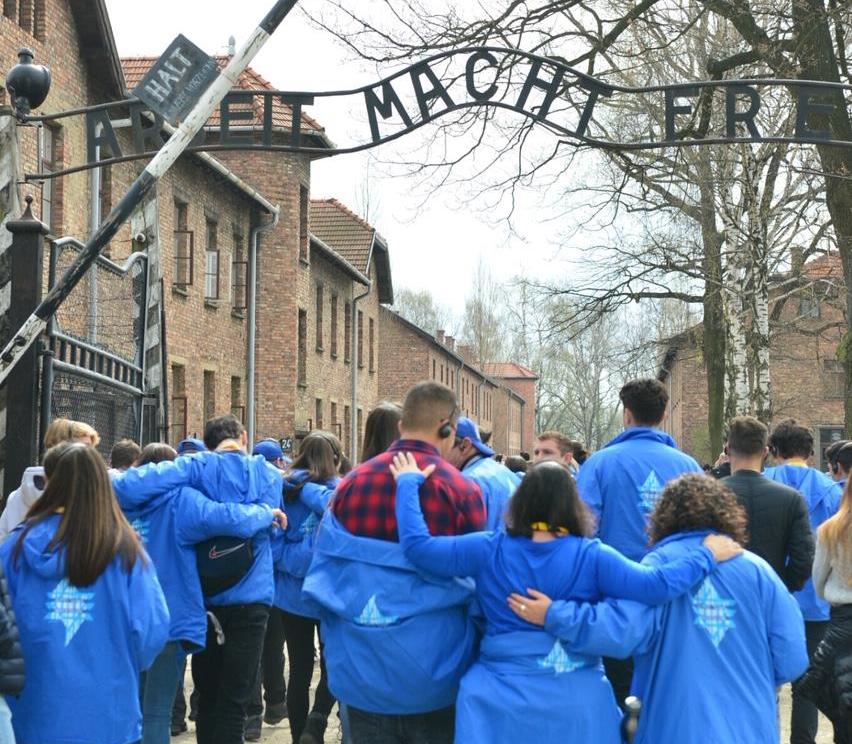 Organization’s World Chair: “We remain thoroughly committed to our values and our historic role”

8 March 2020 (Tel Aviv) – The organization’s leaders announced today, that owing to the spread of coronavirus, especially in Europe and United States, this year’s March of the Living in Poland will be postponed.

March of the Living World Chair, Dr. Shmuel Rosenman said, “After consulting with the relevant health bodies and officials, it is with a heavy heart that we are forced to announce the postponement of this year’s March of the Living in Poland. Our primary concern is the health of the many participants and the Holocaust survivors who would be joining them. Given that this is an international event involving 110 delegations from around the world, we have a responsibility to take precautionary measures in accordance with the guidelines given by authorities in various countries.”

March of the Living is the largest annual international Holocaust education program. It has taken place in Poland without interruption, since its inception in 1988. Each year, more than 10,000 Jewish and non-Jewish youth from 40 countries participate in the march, including from Canada, United States, Argentina, Mexico, Brazil, Panama, Italy, United Kingdom, Japan, Germany, Australia, Poland and beyond. They are joined by Holocaust survivors and other VIPs from around the globe.

Against the backdrop of the postponement, the organization will launch a campaign encouraging youth across the world to combat antisemitism and racism under the slogan, “Never Means Never”. In doing so, March of the Living will continue to educate youth about the history of the Holocaust and to instill values of tolerance, combating antisemitism and racism. “Our educational message, especially in the face of rising antisemitism, will be communicated by other means this year. Even if we are not able to be in Poland, we remain thoroughly committed to our values and our historic role,” commented Dr. Shmuel Rosenman. March of the Living organizers are exploring the educational alternatives, in which communities across the world would be able to participate in such a campaign. In addition, plans for re-scheduling the march in Poland later this year are underway, with informed consideration to global health conditions and community needs.

March of the Living President, Phyllis Greenberg Heideman, said “It is with a heavy heart due to the global attack of the Coronavirus we will not march together on Yom HaShoah 2020. This by no means implies that we will be deterred from our mission and responsibility to remember the past, pay tribute to those who perished or honor those who survived. We will remain committed to educating the next generation and combatting antisemitism, even as we look forward to our next March in Poland”.

To date, more than 300,000 participants, from 52 countries have walked the route of the march, the 3.2 kilometer long railroad tracks from Auschwitz to Birkenau, in tribute to the greatest loss in the history of the Jewish people and humanity.