DIARY FROM THE 30TH MARCH OF THE LIVING 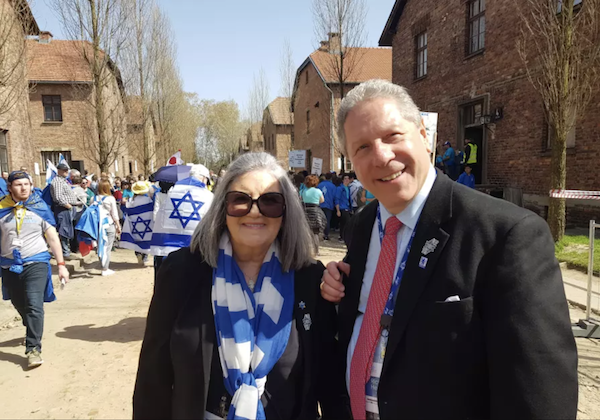 One of the hundreds of survivors who participated in this year’s march: “The most wonderful miracle of all is the State of Israel.”

AUSCHWITZ-BIRKENAU – Walking behind the Israeli and Polish presidents, together with the heads of Israel’s security branches, hundreds of Holocaust survivors and thousands of young people from around the world from Auschwitz to Birkenau on a hot April 12 was both enervating and energizing. The 30th March of the Living, coming a week before Israel’s 70th Independence Day, was ultimately a show of strength that empowered us all.

As we witnessed the horrors of the Holocaust at the Auschwitz-Birkenau Memorial Museum with a delegation of Israeli journalists, we met several of the survivors whose numbers are dwindling, youngsters and an array of prominent Jewish figures from Israel and abroad. While acknowledging the new Polish law that seeks to absolve Poles of any complicity in the Holocaust, they all pointed to the miracle of Israel’s achievements in seven decades: a victory of life over death.

“It’s an overwhelming, inspiring, and emotional moment to watch all these young people who are our legacies for the future learn about our past,” said International March of the Living president Phyllis Greenberg Heideman. “It’s my belief that those who perished here in Auschwitz know that we’re here, and wait for us every Yom Hashoah [Holocaust Remembrance Day] and we will not let them down. As long as we can walk, we will walk through the gates of Auschwitz to Birkenau, to memorialize those who perished and pay tribute to those fortunate souls who survived.”

Her husband, Richard Heideman, the president of the American Zionist Movement, said he was thrilled that this year more than 40 ambassadors to the United Nations came to participate in the march, at the invitation of Israel’s Ambassador Danny Danon. “We’re honored to have such esteemed people. But we should put into context what’s happening: The fact that the presidents of Israel and Poland are speaking today in Birkenau at a time when the truthfulness of Holocaust speech is on all our minds is very important to the people of Israel, the people of Poland, and for Jewish people throughout the world.”

Danon said: “We hear antisemitism every day at the UN. We hear people compare the IDF to the Nazis. When the ambassadors come here and meet the survivors, we are committed to tell the real story. The best way to fight antisemitism is to stay true to the facts, and that’s what we are doing here today.”

Former Israel and Chelsea soccer coach Avram Grant was part of a Chelsea team that launched a campaign called #SayNoToAntisemitism earlier this year.

“Because my father was a survivor of the Holocaust, it’s very symbolic for me to be here,” Grant said. “We all know what happened here in Auschwitz, but at the end of the day, what we are showing all these young people is that the Nazi plan did not succeed, and that was our victory. My message is this: The story of my father is sad; he buried his father and mother and sister, but he was the most optimistic guy I ever met. Even from the worst hell, you can still have hope that things will be better.”

Perhaps the most moving words for me came from an interview with survivor Bill Lewkowict from Montreal, who hid in a Polish forest and farm during the Holocaust and was reunited after the war with his mother, who survived Auschwitz.

“We were the only survivors. We were a huge family, and the rest, including two of my siblings, perished,” he said, sitting in a wheelchair. “I’m here today in the March of the Living to show the world that we cannot be defeated. We are survivors, and we are victorious. I can come here with my son, daughter-in-law and grandchildren. And the thing that we have that is the most wonderful miracle of all is the State of Israel.” 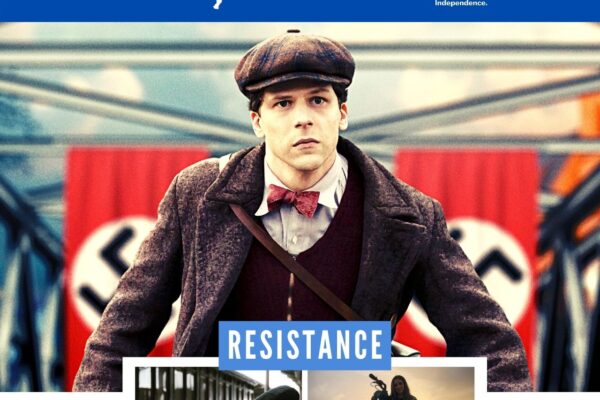 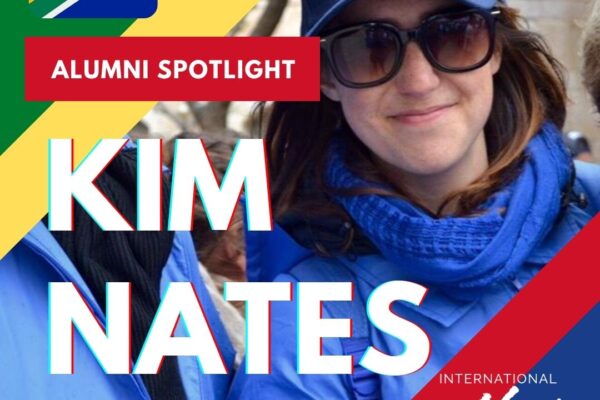 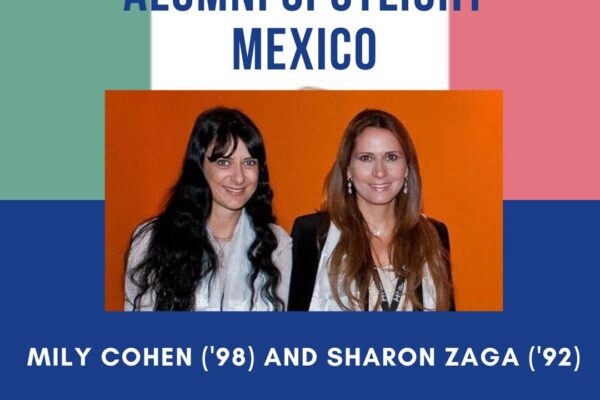