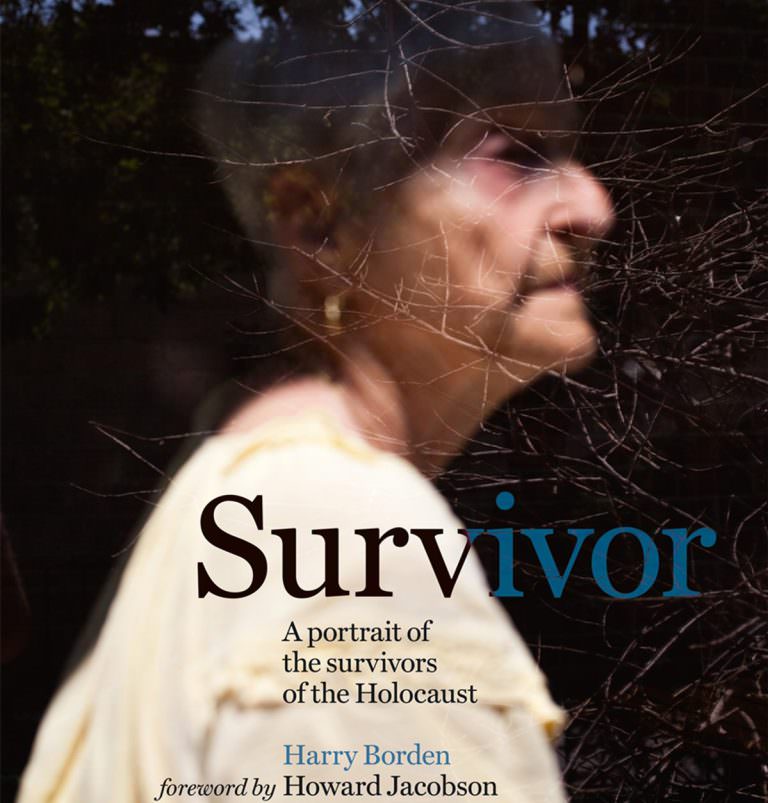 On this day, 72 years ago, the largest Nazi concentration camp was finally liberated.

And today, survivors of Adolf Hitler’s Holocaust, which took place between 1942 and 1945, are still haunted by the murderous campaign that claimed the lives of so many of their loved ones.

Which is why one photographer, Harry Borden, made it his mission to travel the world and capture intimate portraits of some of those who lived.

Today, Borden has compiled the 288 deep images into a new book, Survivor, where many have revealed what it means to them to have survived one of the darkest moments in the history of humanity.

Harry said: ‘One day soon, all the survivors will be gone.

Holocaust Memorial Day 2017: Shocking photos show the horrors of the Holocaust‘The genesis of this project arose from my childhood. My brother, sister and I grew up in a vaguely non-religious environment.

‘Like most boys, I idealised my father and when he explained bluntly that the Nazis would have killed us because of our racial and religious characteristics I was shocked.

‘My hope is that this work honours not only all those who were gracious enough to take part but also every other survivor, along with the men women and children who were killed during the Holocaust.’

Survivor – A portrait of the survivors of the Holocaust By Harry Borden, published by Cassell Illustrated, £30