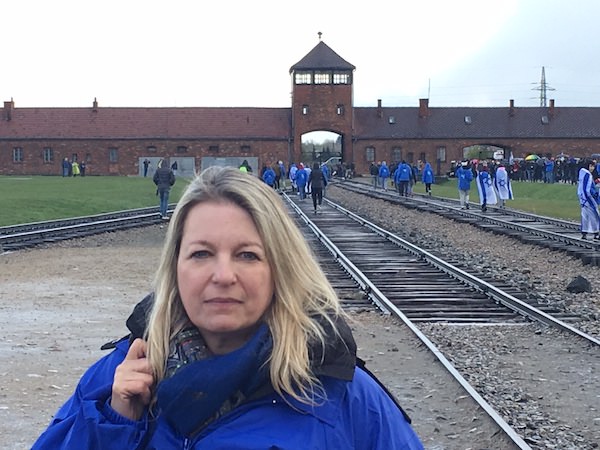 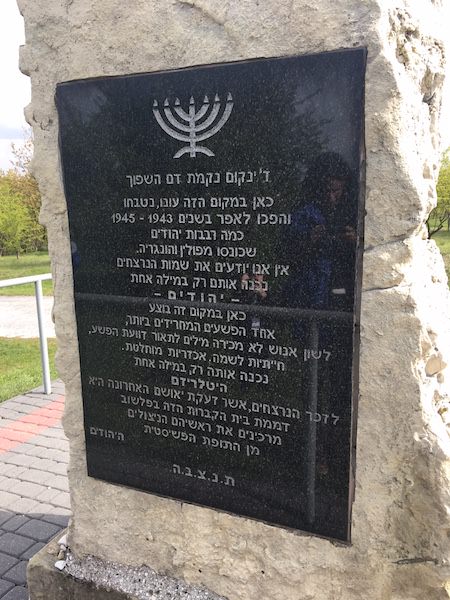 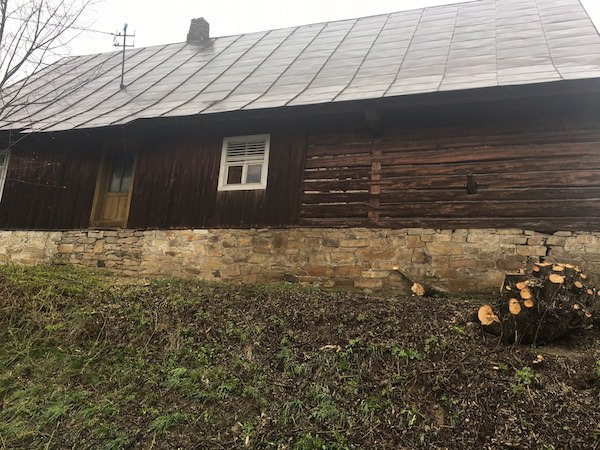 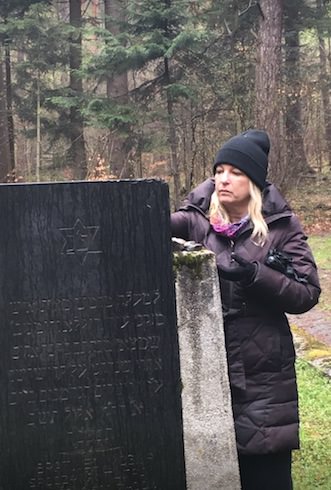 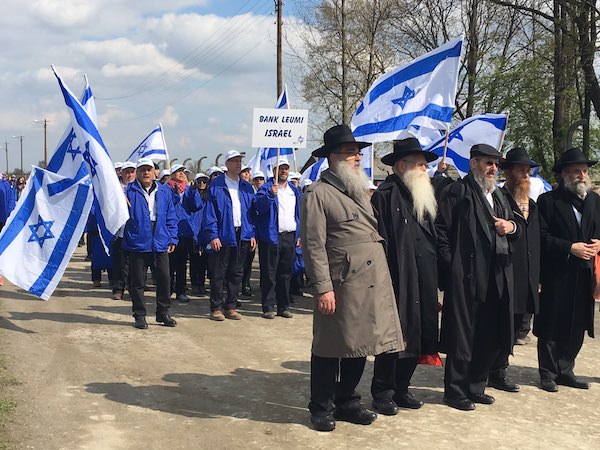 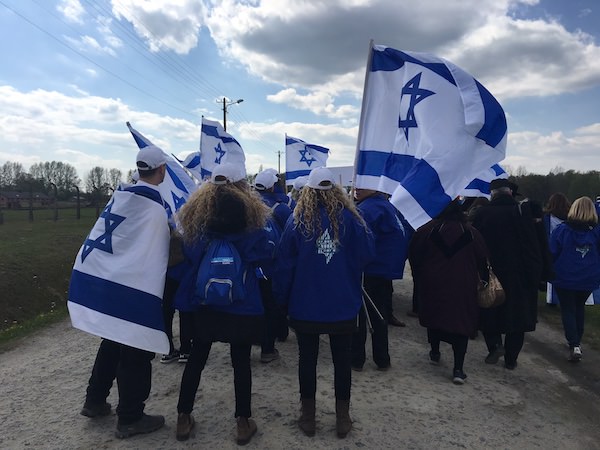 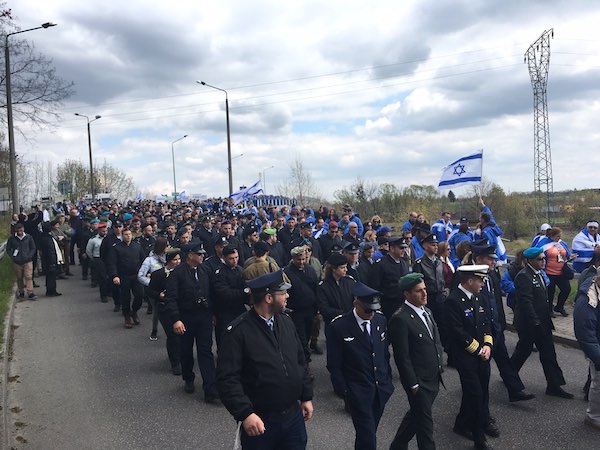 A SUITCASE OF PERSPECTIVE

To remember the heroes who resisted the Nazis and to mourn for those who were lost, I flew to Poland to walk with thousands of people from around the world from Auschwitz to Birkenau. Since 1988, when communism fell, thousands have gathered on Yom HaShoah, Israel’s day for remembering the Holocaust, to participate in the International March of the Living. We walked to assure that those who perished during the Holocaust are never forgotten, to share our grief at the place where human lives are not statistics. Every Jewish life and death matters, and we remember by singing Hatikvah, in gratitude that Am Israel Chai—Israel lives.

After a few days on the tour, our group transferred from Krakow to Warsaw and somehow my bag went missing between the transfer of my bag from the bus to the hotel in Warsaw. Inside my lost bag contained all my winter clothes, two pair of boots, costume jewelry, my coat, gifts for my children and books about the Holocaust that I had just collected.

I felt violated that someone else had access to my passport, driver’s license, photos of my family in my wallet, my private belongings, my sleeping and undergarments–my private experiences in this sacred place. The years of collecting these pieces were symbols of my life history, the places and people who created my memories. It was as if some of my thoughts were stolen.

Six million members of the Jewish family were murdered. Of those, I discovered twenty-three who were directly related to me on my father’s side. After being forced to dig their own graves, and line up in next to one another, on August 13, 1942, they were shot, one after the other in a forest in Jasliska, simply because they were Jewish. It is one thing to read a history book, and another to stand in the place where this loss occurred. To see the crematoriums, mass graves, and cattle cars first hand, to lay eyes on the gas chambers’ turquoise walls where the last gasps of breath extinguished lives by cyanide poison, to see the hundreds of thousands of shoes that once took steps of life, and to hear the silent cries of the children losing their parents to evil, sent chills and pain, awakening my soul. To see bushels of human hair that looked like it was spun together to create cloth for profit and to gaze at a mound of human ashes containing 60,000 bodies that was so enormous it took an entire building to house. In life as in death, all was stolen without human respect or Kaddish prayers. There are no words to convey. The depth of pain experienced here is beyond understanding, imagination or human conception. But in my own personal way, I tried.

I struggled to put myself in the space of a shtetl near the Carpathian Mountains, where storks flew above and families flourished off the land’s gifts. My family was from a rural agricultural community where coal mining, logging and glass blowing was their living. My great-great-great Grandpa Nathan lived in an A-frame wooden house in Rymanow, a small community with one synagogue that was burned down and rebuilt. I tried to place myself in that life, but it was difficult to imagine.

I realized that this was a test and out of my control. We are all given difficult circumstances and life lessons. How I would respond? Members of my group began to offer clothing for me to wear. Then it became clear to me why I was so sad. It wasn’t because these guides were unhelpful or that my physical possessions were gone. It wasn’t because my identifications could not be replaced. It was because I had the smallest, tiniest speck of one second of understanding of the sheer humiliation and betrayal that those who suffered here for years may have experienced.

Anyone who leaves this place complaining about a lack of material goods, the quality of food, money or property, has entirely missed what occurred here. Things are just things. We are to memorialize those lost in the Holocaust. The victims murdered lost everything; their materials, their dignity, their family, their lives. They paid the ultimate sacrifice because they were Jews.

The horror of losing a family member, or an entire family itself is unfathomable. I felt embarrassed to complain about an insignificant loss of a suitcase. Putting this experience in perspective, I learned that life itself is luxurious and should not be taken for granted. I was reminded that each breath, each moment with our children, each prayer we offer is an opportunity to thank God that we are alive.