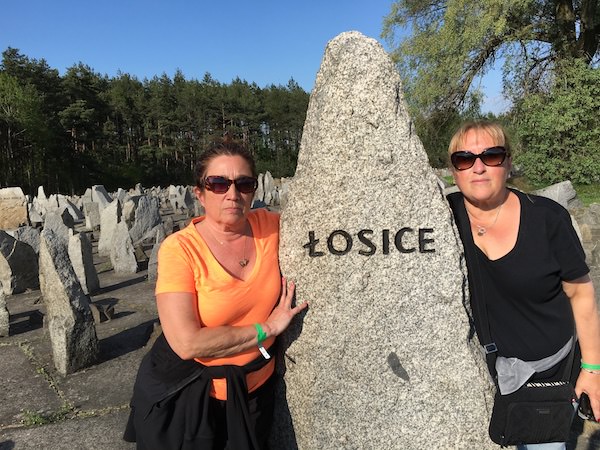 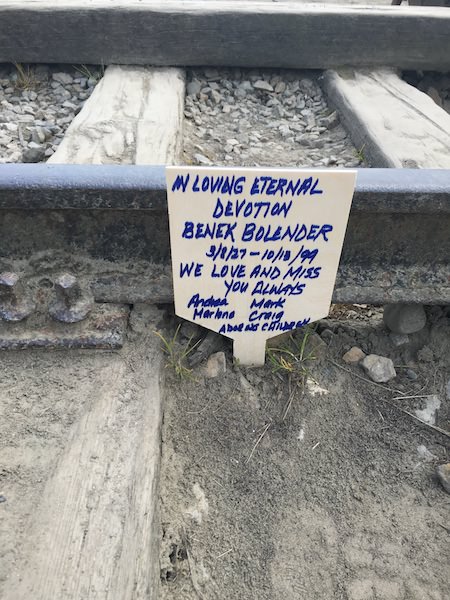 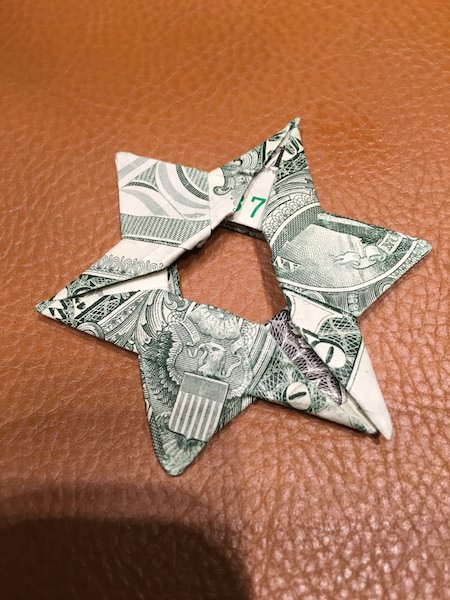 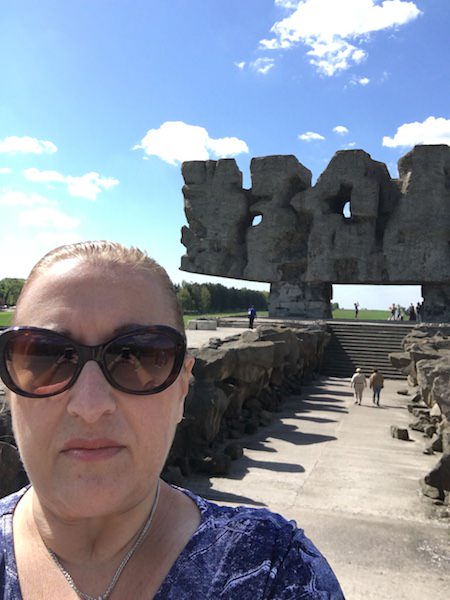 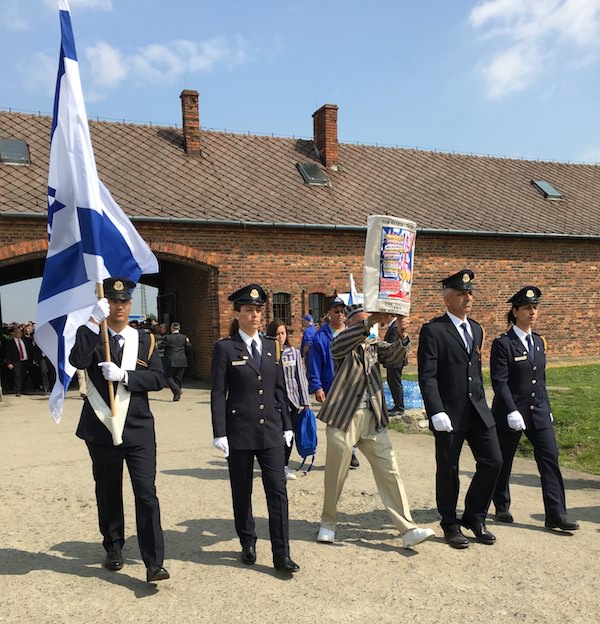 Growing up the “shadow of the Shoah” can never be described as a life unaffected. During my youth I often felt I carried the responsibility of making my father , sole survivor of his family, happy and proud of me. It was only much later in life that I realized the privilege of being the progeny of such a powerfully resilient man. While his children understood the immense loss, he only felt the good fortune to have survived. Despite all odds, he was a happy and loving man, who made his children the epicenter of his very small universe.

As I child I was surrounded by distant cousins and friends who became a family.  My father, of blessed memory, always had a passion to educate and spoke often at schools and synagogues.  His final wish was to “never forget” and to teach my children the lessons of the Holocaust. As the years passed and so have many survivors, I realized it was incumbent upon me to continue his legacy.  Who, if not the Second Generation, would be able to pass this story on?  After his passing, I happened upon an ad searching for volunteers at HMTC.  Driving through the majestic forest that is the Welwyn Preserve, I felt drawn to this beautiful mansion that has become my unintended second home. Here I found a myriad of survivors who became my surrogate parents. I knew this was the beginning of a long-lasting, important relationship.
As the co-facilitator of our center’s Second Generation group, which began in 2008 with only a few sitting around a table sharing our common experiences, we have grown to a membership of over 200. Many of them have become dedicated volunteers, docents, and educators at HMTC. A number have documented their parent’s journeys. The responsibility I have always felt as a child of survivors has become a privilege. Last spring I led a group of 2G’s, along with others deeply touched by survivor stories, to Poland on the March of the Living. As the living witnesses to this century’s greatest atrocity age, the question is “Who will tell their stories” and “Who will remember”?

The answer is… HMTC, this board, our wonderful 2G’s, docents, and educators.  The answer is WE WILL!

Andrea Bolender is the Group Leader for the Holocaust Memorial and Tolerance Center in Long Island, NY.