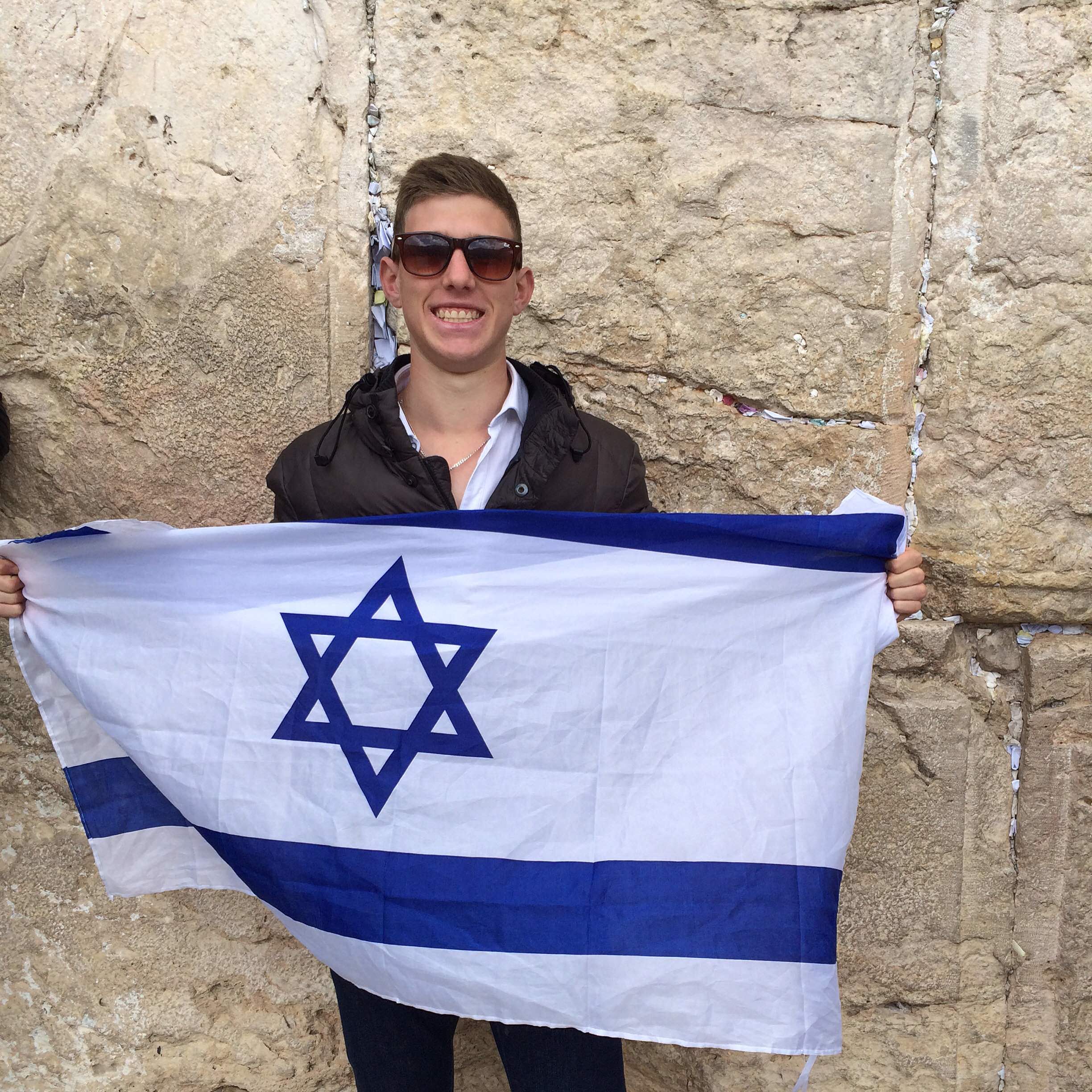 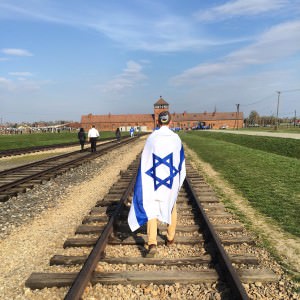 In April 2015, I, along with 18000 other Jews and non Jews from throughout Israel and the diaspora took part in the March of the Living, a program in which we explore, commemorate and indeed, celebrate pre WW2 Jewry. It was an unbelievable trip, unparalleled by anything in which I have ever partaken and in which I am likely to ever again partake. But what hit me most out of the entire 2 week experience was the actual March itself. 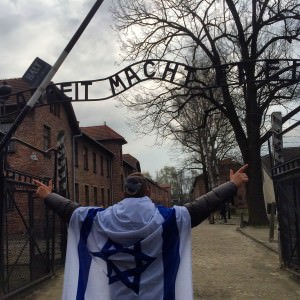 Here we were, thousands of Jews from different backgrounds, different upbringings, 17 different countries and 6 different continents marching in the death factory of Auschwitz, standing tall and proud with our heads held high and our hearts held higher. This death machine, although hard to believe, is positioned in a location that once, instead of darkness, represented light, instead of destruction, represented a G-dly creation, and instead of expiration and death, represented innovation and life. If there were never again meant to be Jews in Eastern Europe, there were certainly never meant to be Jews in Las Combres, Panama, Boca Raton, Florida, or Johannesburg, South Africa. 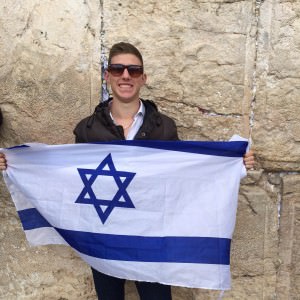 We are still here!
We will always still be here!
Am Yisroel Chai!!