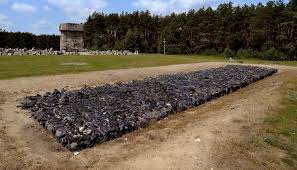 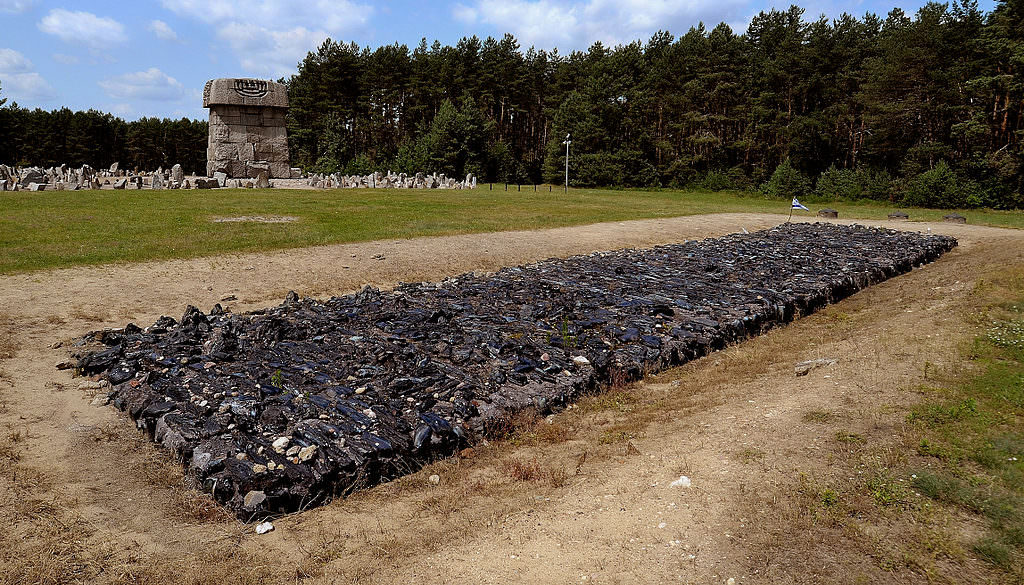 One of the most memorable instances that will be seared into my memory was a time when there were no speeches, no songs, just silence. It was the day we walked through a beautiful forest, tall trees with glowing sunshine. The day was warm and nature was at its best. But our path through this forest was leading us to a site where an unbelievable genocide took place. The site was Treblinka. As our group approached the site, we saw MOTL young and old returning. We could look closely at their faces. We saw a sea of unrelieved sadness. I saw teenage boys and girls with tears in their eyes. Every face was a study in dreadful sorrow.

When we arrived at the end of the path there was a clearing, a wide open space. This was Treblinka. The ground was covered with stones. The ground was not smooth or gentle. Everywhere there were jagged stones reminders of memorial stones. No names. No dates. Nothing to remind the world that human beings were put to death in astonishingly horrible numbers. Only one stone had a name. It was Doctor Korchak who had established an orphanage in Warsaw. The Nazis came for the children and offered to exclude him. But he went with the children. He couldn’t let them go alone.

The immense brutality that was the history of Treblinka should always be seared into the world’s memory.

But as I looked around a strange idea came to me. Here was an open space, completely surrounded with a beautiful, calm forest. The sun shone, nature was at its most glorious. It seemed to me that a god, a nature force, a supernatural entity was protecting this ground. The trees were like arms enclosing this space. The ground was somehow being protected and the people now there would always be remembered, protected and treasured.