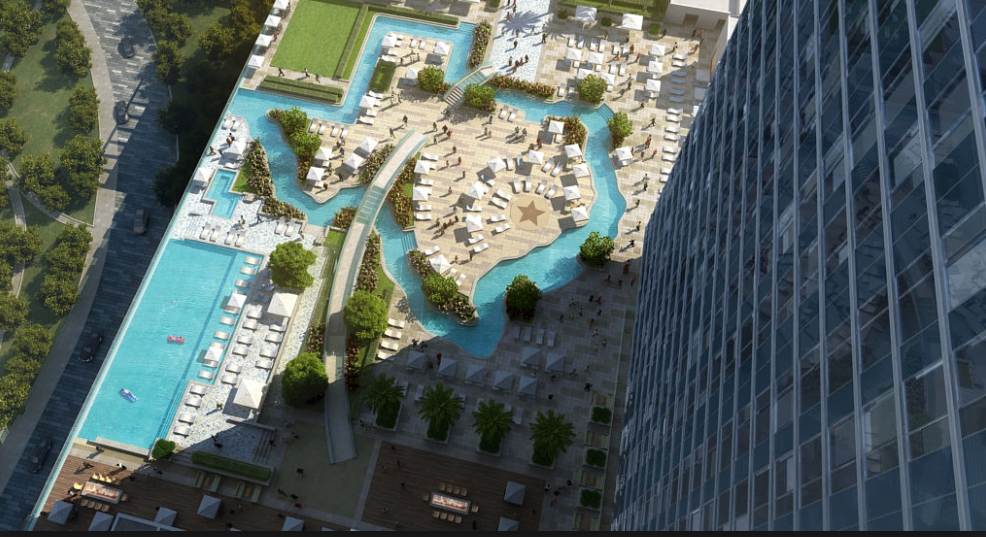 When Super Bowl fans descend on Houston this February, many of the town’s visitors will have David Mintzner to thank for the warm hospitality. He died a few months ago, at 101, but not before conceiving the city’s new Marriott Marquis hotel — with its record-sized ballroom, ornate chandeliers and a lazy river in the shape of Texas — where many fans and notables will be staying in its 1,000 rooms.

It was a long way to luxury for Mintzner, who escaped the Warsaw Ghetto only to be shipped to a Siberian gulag. He was penniless when he reached the United States in 1949, and moved in with an impoverished relative in New York City. But he got a leg up when he made a small fortune off fishnet stockings. Eventually Mintzner moved to Houston and invested in real estate. His private, family-held firm built the Marriott in Houston, and numerous other pricey office towers and hotels throughout the country and world.

Mintzner’s family described him as to a no-nonsense, tough-as-nails achiever who rarely took vacations and saw his work as contributing to civic life. “There’s something special about the immigrant,” his son Ira Mintzner told Forbes, waxing abstract. “They marvel that America gave them this chance. So they feel like it’s on them to never give up.”