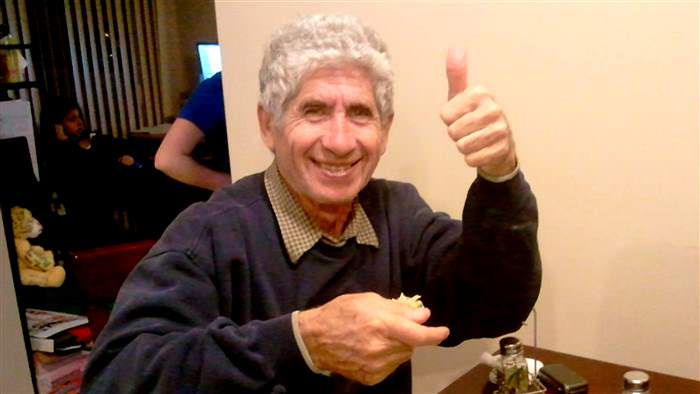 When Les Held was 6 years old, he and his family were sent to a concentration camp. But each time the Nazis tried to kill him, he cheated death.

Despite going through those hardships as a little boy, Held went on to live a life filled with optimism and joy.

“My dad is amazing,” Les’ daughter Elizabeth Leibowitz told TODAY. “He’s the most giving and caring person. He only want to help others.” 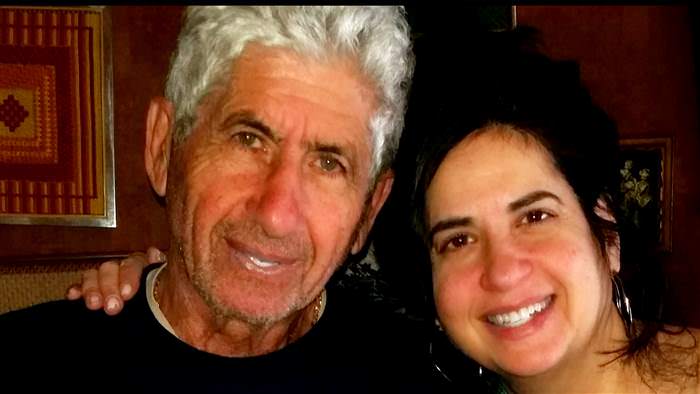 His positivity is mind-boggling to his family, especially when they recall what he experienced.

“My father’s entire life was these series of horrors with a series of amazing people went out of their way to help him,” Les’ son Aaron Held told TODAY. 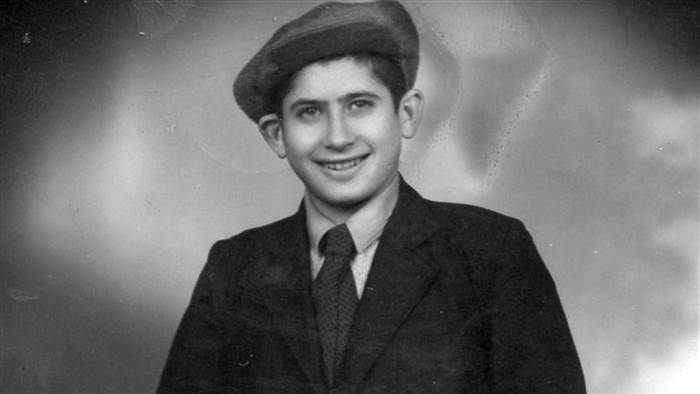 He was sent to the gas chambers, but on that day, they ran out of gas.

When he was put in a line to be shot, an older man pushed Les down and took the bullet instead.

“My father always focused not on the people shooting, but the man that saved him,” Aaron said. 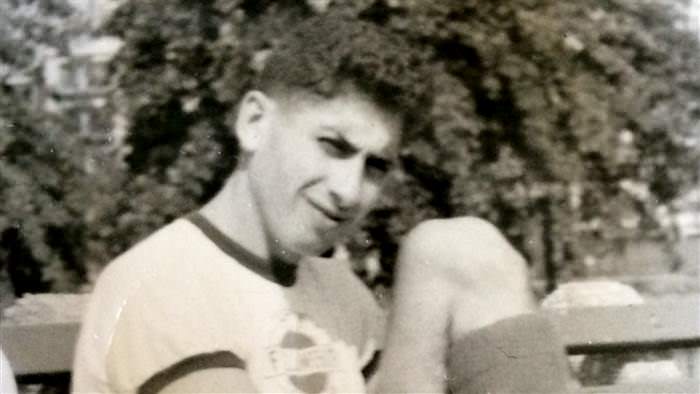 Les came to America with nothing except a third grade education. He taught himself English by studying comic books.

“We decided he’s here for a purpose in life… helping people taking care of his family,” his wife Sandy Held said. “He’s the happiest person I know!”

Les is an avid tennis fan. The TV is always tuned to the Tennis Channel, he plays a few matches before work everyday, and he even got kicked out of a tournament for being too good!

John McEnroe is his favorite player and when Hoda Kotb found out, she put together the ultimate surprise for this deserving man.

Les and his family attended a John McEnroe match Thursday on the court of the US Open. Little did he know, we had camera planted throughout the stadium all pointing towards him.

After the match, Hoda walked out on the court to introduced the crowd to Les. She had his survivor story queued up to play for the whole stadium.

“There’s someone here who want to meet you,” she told Les.

McEnroe walks out to meet his biggest fan and to play a short match.

Les is pretty good too!

“I can’t believe they did that!” Les said with a big smile on his face.