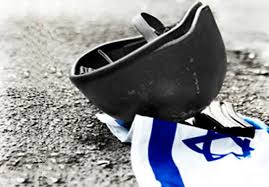 Scheduling Yom Hazikaron right before Yom Ha-Atzma’ut is intended to remind people of the price paid for independence and of what was achieved with the soldiers’ sacrifice. This transition shows the importance of this day among Israelis, most of whom have served in the armed forces or have a connection with people who were killed during their military service.