March of the Living to Auschwitz camp led by Shimon Peres 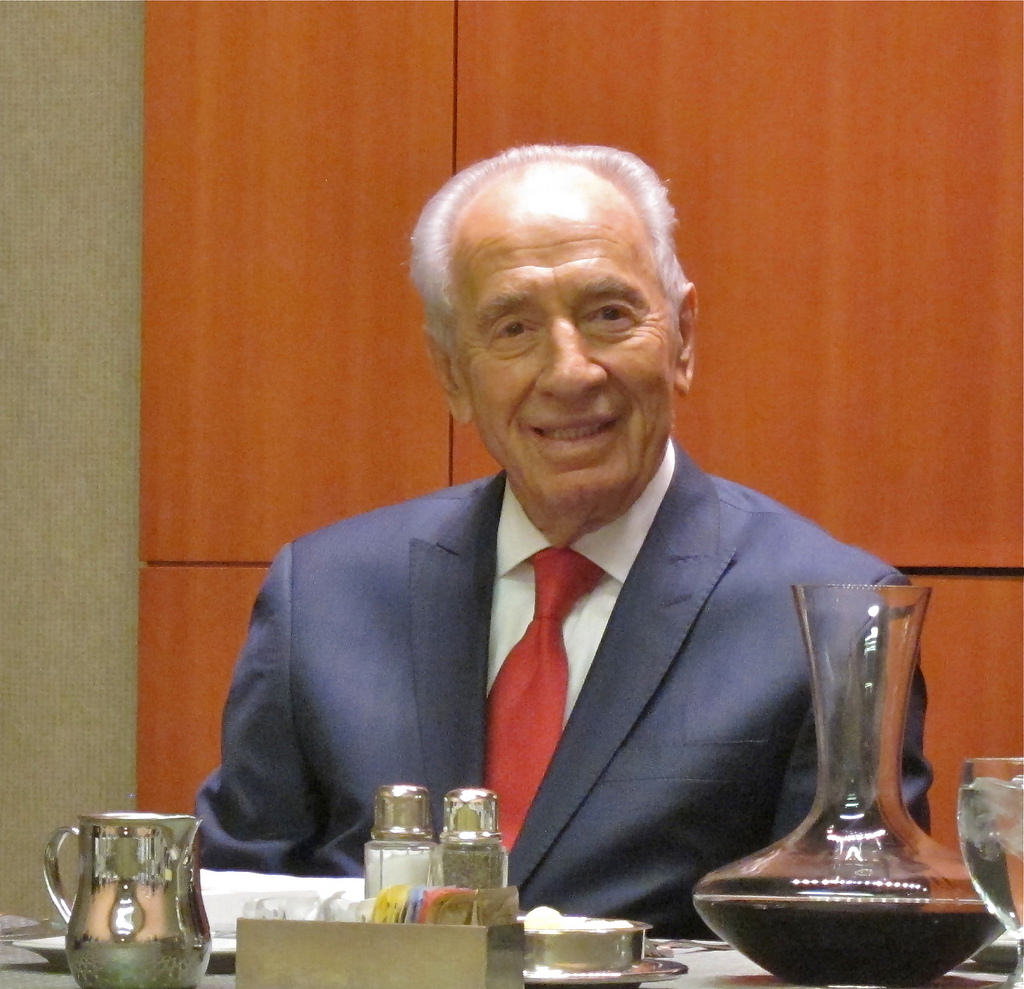 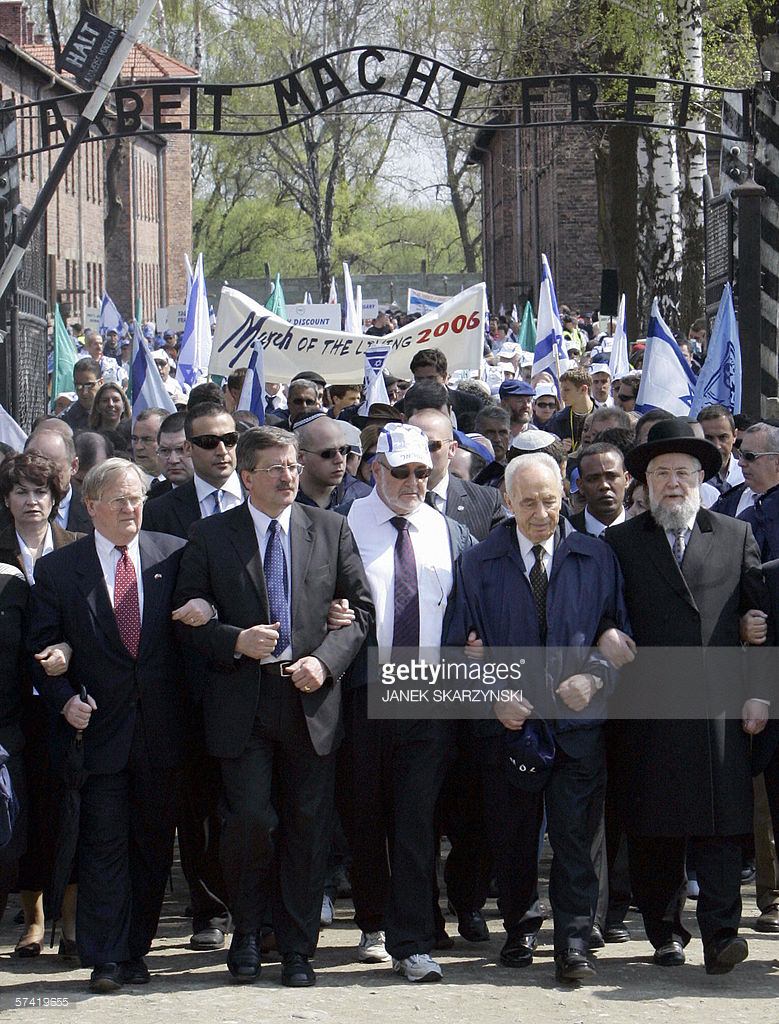 Thousands of people are expected today at the site of the Auschwitz death camp to remember the victims of the Holocaust with a solemn march. Shimon Peres, the former Israeli prime minister and a Nobel peace prize laureate, is to lead some 8,000 people, mostly students, in the March of the Living, a three-kilometer trek from Auschwitz to the larger neighboring camp at Birkenau, which housed most of the complex’s gas chambers. Some 1.1 million people, mostly Jews, died in the camp’s gas chambers or from starvation, disease and forced labor before Soviet troops liberated it on 27 January 1945. Israel’s Education Ministry initiated the marches in 1988 as a biannual event, but since 1996 it has been held every year, also marking Israel’s Holocaust remembrance day. Pre-World War II Poland had a Jewish population of 3.5 million, most of whom were killed in the Shoah. Today, only about 20,000 Jews live in Poland.

In a radio interview on Holocaust Remembrance Day in Israel, Peres compared Iran’s president Ahmadinejad to Hitler. “This is the first man since Hitler to stand up and say that the Jewish people must be exterminated,” the Nobel peace prize winner. Hitler prepared the extermination camps, he wants a bomb for what he says are ‘civilian needs’,” said Peres. “We know perfectly well what his real intentions are and that is why we must take his declarations so seriously.” On Monday, Jews in Israel and around the world observed two minutes silences for the six million Jewish victims murdered by the Nazis during World War II.