After the Holocaust, Only This Young Composer’s Music Survived 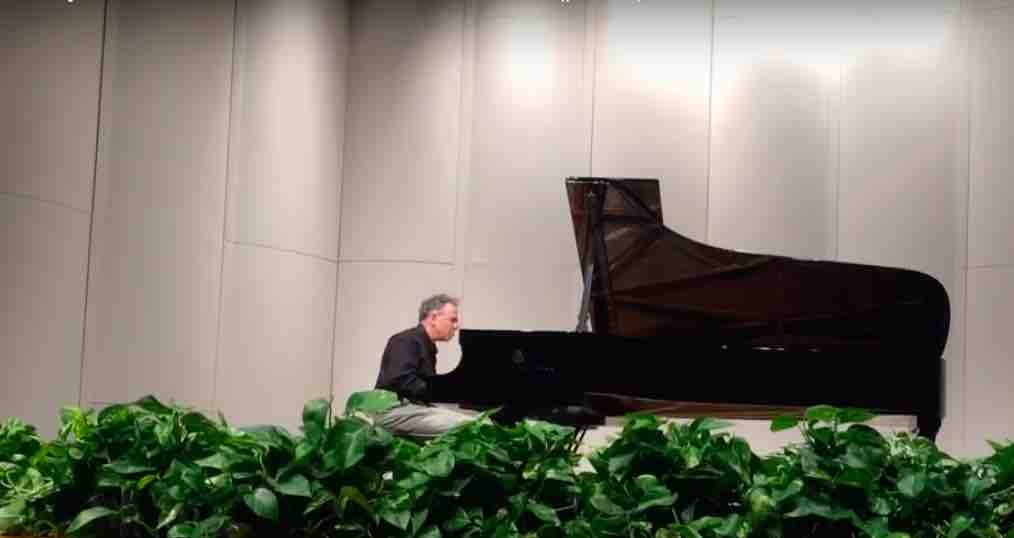 In a long-form article, writer Malcolm Gay tells the story of Robert Berkowitz’s search for a man named Lejos Delej. Berkowitz is an American Jew whose Hungarian mother survived Auschwitz. He had grown up hearing stories from his mother about Delej, who she claimed was a brilliant classical pianist and composer as well as her first love. Delej and Berkowitz’s mother began their courtship some time in the early ’40s, but after the Nazi occupation of Hungary in 1944, things began to fall apart. According to Berkowitz’s mother’s story, when she was sent to a ghetto (which ghetto remains unspecified), Delej turned himself in to the Nazis in an effort to reunite with and eventually rescue her. His effort was unfortunately unsuccessful, and he eventually perished in a concentration camp.

At least that was his mother’s story. Berkowitz had been attempting to track down Delej for years, but to no avail. “‘That was very discouraging’” Berkowitz told the Boston Globe, “’She said he was so famous, playing on the radio all the time. I imagined there’d be recordings of him. I found nothing.’” This past year, however, Berkowitz experienced a breakthrough, spurred by assistance from the United States Holocaust Memorial Museum, that has led him to come in contact with Delej’s family members and former collaborators.

While some holes remain in his mother’s story, much of what Berkowitz learned as a child turned out to be true. Delej was a promising young pianist and composer, collaborating with such Hungarian music luminaries as the cellist János Starker (for whom Delej allegedly wrote a sonata) and pianist and composer Pál Kadosa, who also tutored classical music legend György Ligeti.

Fortunately for us, snippets of Delej’s music have survived. In the article we’re treated to a snippet of the scherzo section of his sonata for piano and cello (performed by Starker) as well as Berkowitz’s performance of three short pieces for solo piano. Listening to the pieces, the extent of our loss begins to become clear. The scherzo from the cello piano sonata showcases a fantastically jerky rhythm. We’re only treated to around 30 seconds, but the piece is exhilarating and slightly reminiscent of Shostakovich’s smaller works, though the drama is not as intense (certain passages of the allegro from the 8th String Quartet in particular come to mind). As for the solo piano works, the music itself is a little conservative, a little saccharine, but it exudes a inescapable sense of mirth. They are all inflected with a certain jazz-like playfulness and, oddly enough, strongly evoke the Christmas music of the Vince Guaraldi Trio, to me, at least. The three solo piano pieces are performed by Berkowitz himself, and, because the sheet music was discovered without dynamic or tempo markings, the interpretations are entirely his.

The music itself is good, not great, but seeing as Delej was murdered at just 21 years old, it displays all of the prodigious promise that Berkowitz’s mother talked about. Berkowitz’s quest to discover Delej’s history and his subsequent performance of the surviving snippets of Delej’s music does not quite equal a resurrection, but it is as close as we could hope to come.